Lij Tedla Melaku ‘The revival of several coexisting dynasties each representing their people can bring stability to the Horn.’ 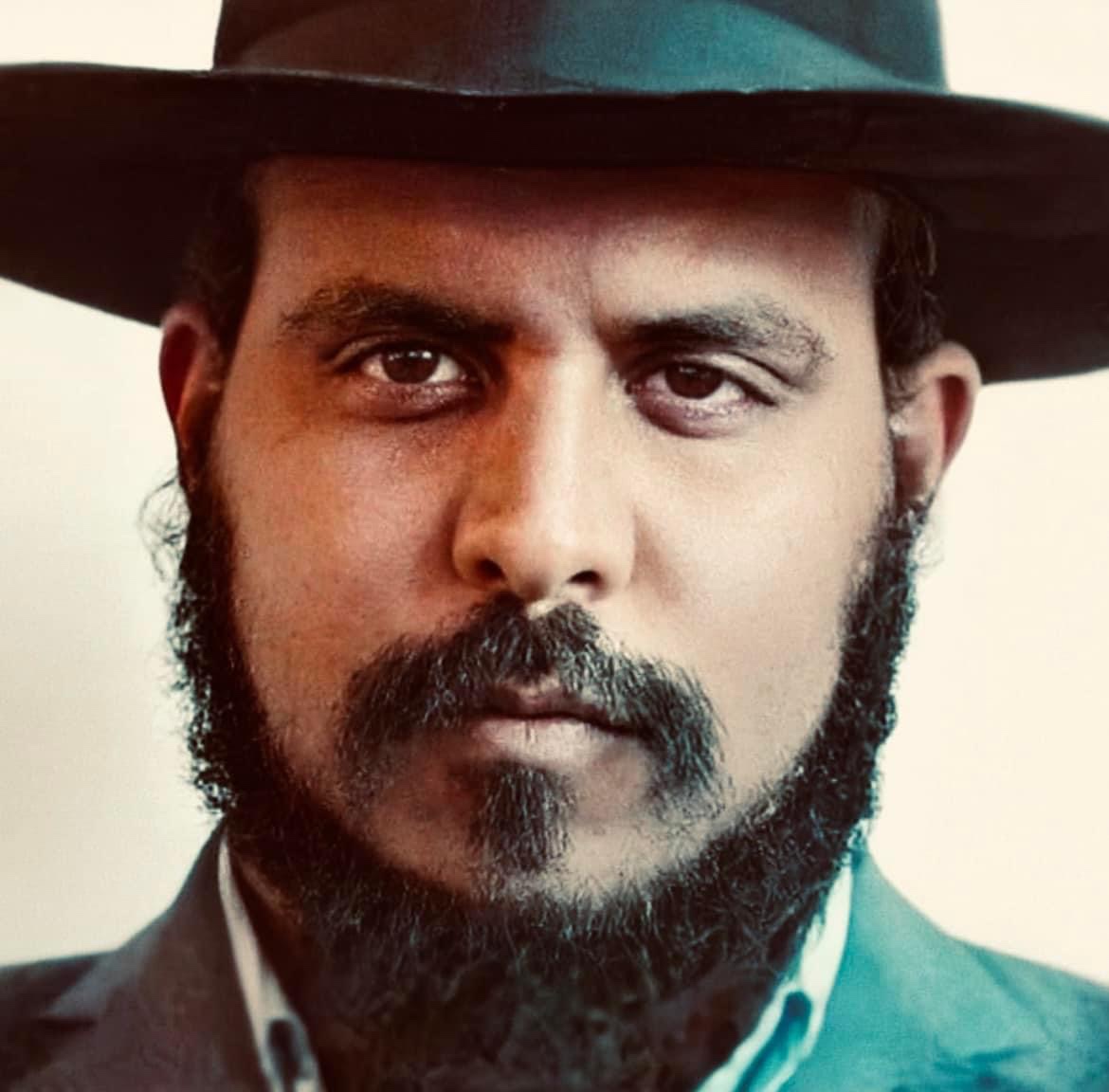 “Some seem to think that I’m foolishly trying to revive the old Ethiopian empire in its entirety, and with a feudal system. To presume that that’s my intent is even more inconceivably foolish than the brave and yet naive attempt to do exactly that–minus the misguided presumption and idea of a medieval feudal system in the 21st century, of course. If the whole Ethiopian state with its 120 million people could be unified in that manner, Ethiopia would’ve possibly become a superpower in a short span of time. But unfortunately, identity politics is the rule, and a great many are incapable of seeing past their blinding hate and ethnocentrism.

I believe that the revival of the traditional and historical dynasties, due to their fitting nature in regards to the sociopolitical fabric of their people, and their coalition would create stability and a sense of fulfillment and dignity for each region. The complete overthrow and dissipation of these traditions have hurt the people, the country, and the continuity of the people’s values. The Solomonic dynasty played a central part in the creation, preservation, and progression of Ethiopia despite great challenges, including invasions, wars, and famine. But it was never a lone actor. It collaborated with other dynasties made up of other ethnicities that ruled provincial kingdoms within Ethiopia. The revival of several coexisting dynasties each representing their people can bring stability to the Horn.

For Example, the revival of the Aussa dynasty for the Afar people, the Sultanate of Hobyo for Somali people, traditional heirs for the Tigray people, the Luba and Abba Gadaa system for Oromos etcetera, will potentially eradicate grievances, whilst the Solomonic and Zagwe traditions are restored for Amharas and Agaws. The importance of this is that the most valued cultural assets are best represented and expressed through the highest and most historically authoritative structures that existed for centuries and millennia, with the establishment of a modern and complementary democratic and parliamentary political arrangement.”