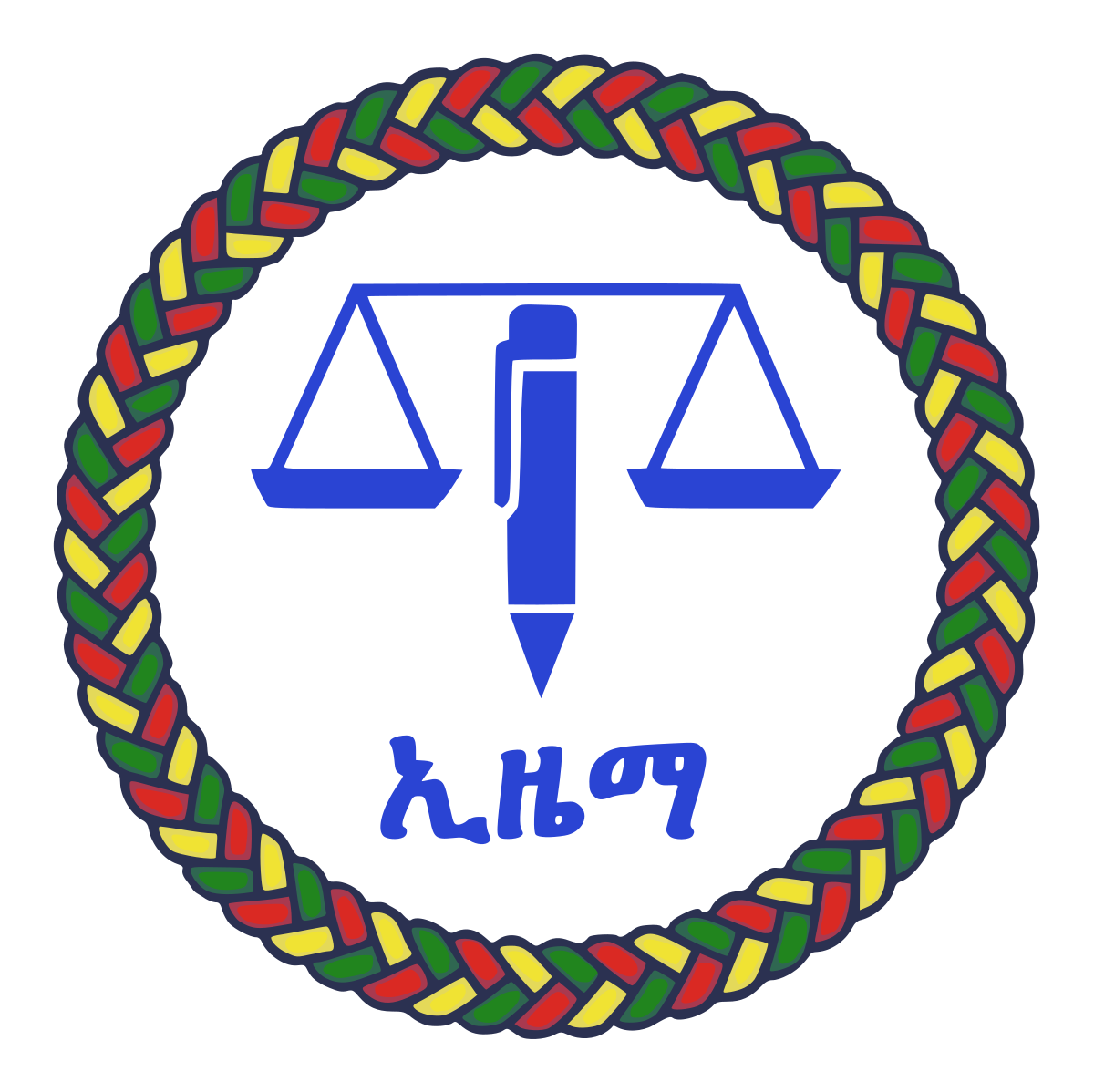 Three months since I joined EZEMA and I can tell you the warmth I felt from everyone was like no other. I want to say thank you to all my well-wishers! To all those ‘disruptors’ among us, I say shame on you.
To those wanting to steer Ethiopia’s progress, and help people, I say: Engage!
Politics is not a career for only politicians; it’s not just for those with very little or no real-world experience, those who have never had a real job or significant career. Politics is rather for those who can develop and deliver good public policy and good Government. And I can tell you by standing up to be counted, by working together, we can change our communities and our country for the better.
Ladies and gentlemen, we are at an absolutely crucial moment. In the next few weeks the future of our country, the future of Addis Ababa will be decided for decades to come.
In three weeks time, the country will be heading towards a national election. So far, no Opposition has ever posed any threat to EPRDF, now renamed Prosperity, in the national elections. And it is clear that, unless EZEMA transforms itself into an assertive and vigilant Opposition party in the weeks and days to come, the coming elections will still be a one-horse race. We’re freaking doomed!
History will record that although EZEMA has tried to set up a resilient party infrastructure on the ground to oppose EPRDF/Prosperity, it has failed to stand up to Prosperity the way most people would have expected it. By and large it (EZEMA) appeared to be “too cozy” for the national good of this country. This coziness has left hundreds of thousands of Ethiopians feeling frustrated, powerless and unrepresented.
In every true democratic dispensation, the government needs to be “threatened” by a strong opposition party that has the potential to take over power – and not the one that merely adds numbers (‘MEDEMER’).
Yes, EZEMA has to change to become a credible opposition. It has been too faint-hearted, while people felt that the stakes are not only high, but even existential. Men and women on the streets say they fear for their life, they see their city, their country going in the “wrong direction”.
In the last three months, I spoke to rallies and meetings across Addis Ababa. There are huge numbers of people who simply want us to fight for the defense and protection of our country and of our city, they want us to fight to end toxic corruption, they want us to fix the city’s housing mess, and save Addis before it’s too late.
As you can see, Addis Ababa is undergoing a transition perhaps no city has ever experienced: Its historically dominant group is being pushed to becoming a political minority. Frankly the public doesn’t understand at what game Prosperity is really playing. It pretends there are no forced displacements aiming at making long-term demographic changes in Addis Ababa. And yet we are daily threatened by those with their narrow ethnic agendas that seek to drive us apart.
Prosperity’s cynical disregard for the truth, its treatment of victims of violence across the country, its reckless evictions of native residents of Addis Ababa, and its divisive language make people feel powerless and threatened.
What kind of unifier is this Prosperity Party?
You probably notice that Prosperity is hanging on by its fingertips, even though major public media, the tax agencies, the bureaucracy, ‘big’ local businesses, all are supporting it.

Yet, let’s look at some of its record since it came to office:

Thousands of innocent killed as a result of violence across the country.
Millions displaced from their homes.
The largest number of youth unemployed ever recorded.
Failure to meet thousands of people’s housing contract obligations.
New condominium building almost stopped. Owner occupation becoming a distant dream.
Part of Oromia in tatters.
Millions of children in poverty.
The highest number of extreme poor.
Systemic corruption bankrupting the country.

But Tigray may be the greatest national policy wreck in Ethiopian history.

The bottom line is that’s not strong and stable.

Finally, let me assure you that whatever Prosperity says, Ethiopia’s long-term future is brighter with EZEMA, for the simple reason that it (EZEMA) is ready. It is ready to openly admit its mistakes and correct them, ready to put peace and justice at the heart of its policy, ready to tackle inequality , ready ready to give opportunity to young people, dignity and security to older people, ready to invest in our economy and meet the challenges of housing. And ready to build a new and progressive relationship with our neighbors.
We know the task ahead will not be easy. There will be obstacles and barriers along the way. But the party is full of young people with bold ideas to strengthen our society through the 21st century. Full of young people committed to deliver an Ethiopia for the many not just the few.
Dear readers, the time for waiting is over!
. 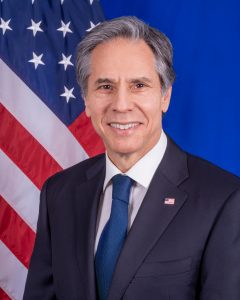