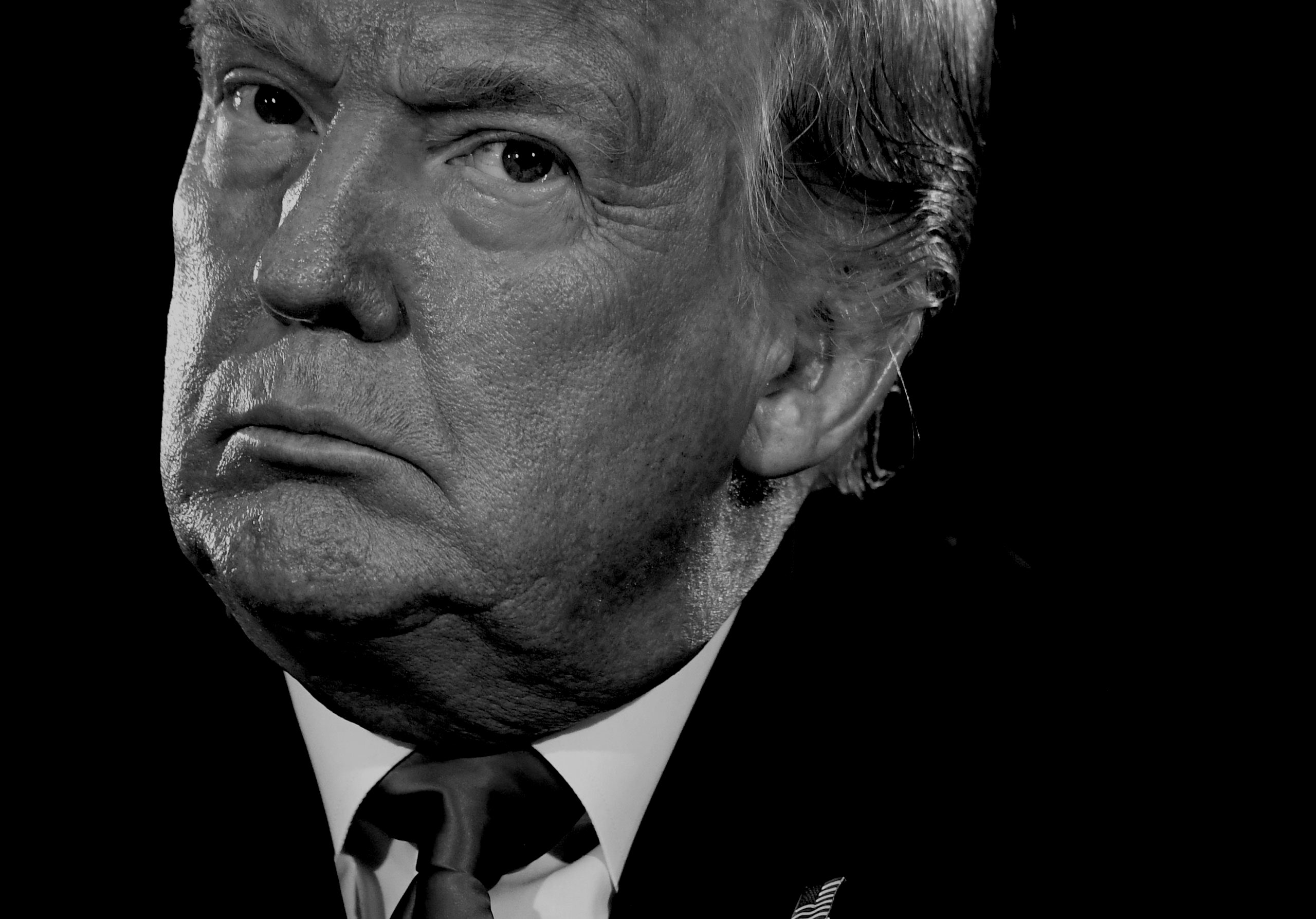 Ethiopia on Saturday accused Donald Trump of inciting “war” over a massive Nile River mega-dam after the US president spoke out against the project and suggested Egypt might destroy it.

Foreign Minister Gedu Andargachew summoned US ambassador Michael Raynor to clarify Trump’s comments, which mark the US president’s latest foray into a delicate, long-running dispute between Ethiopia and downstream neighbours Egypt and Sudan.

Gedu told Raynor that “the incitement of war between Ethiopia and Egypt by a sitting US president neither reflects the long-standing partnership and strategic alliance between Ethiopia and the United States, nor is acceptable in international law governing interstate relations,” the foreign ministry said in a statement.

Ethiopia was responding to comments about the dam, known as the Grand Ethiopian Renaissance Dam, made by Trump on Friday during a ceremony marking a breakthrough normalisation deal between Israel and Sudan.

“It’s a very dangerous situation because Egypt is not going to be able to live that way,” Trump told reporters in the Oval Office.

“They’ll end up blowing up the dam. And I said it and I say it loud and clear — they’ll blow up that dam. And they have to do something,” Trump said.

Also on Saturday, Prime Minister Abiy Ahmed’s office issued its own statement defending the dam and noting that Ethiopia was committed to African Union-led talks which it said had made “significant progress”.

“Nonetheless, occasional statements of belligerent threats to have Ethiopia succumb to unfair terms still abound. These threats and affronts to Ethiopian sovereignty are misguided, unproductive, and clear violations of international law,” the statement said.

“Ethiopia will not cave in to aggressions of any kind.”

Egypt depends on the Nile for about 97 per cent of its irrigation and drinking water and sees the dam as an existential threat.

Ethiopia, meanwhile, sees the dam as essential for its electrification and development. 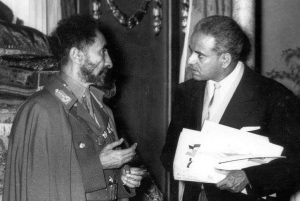 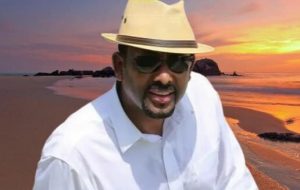