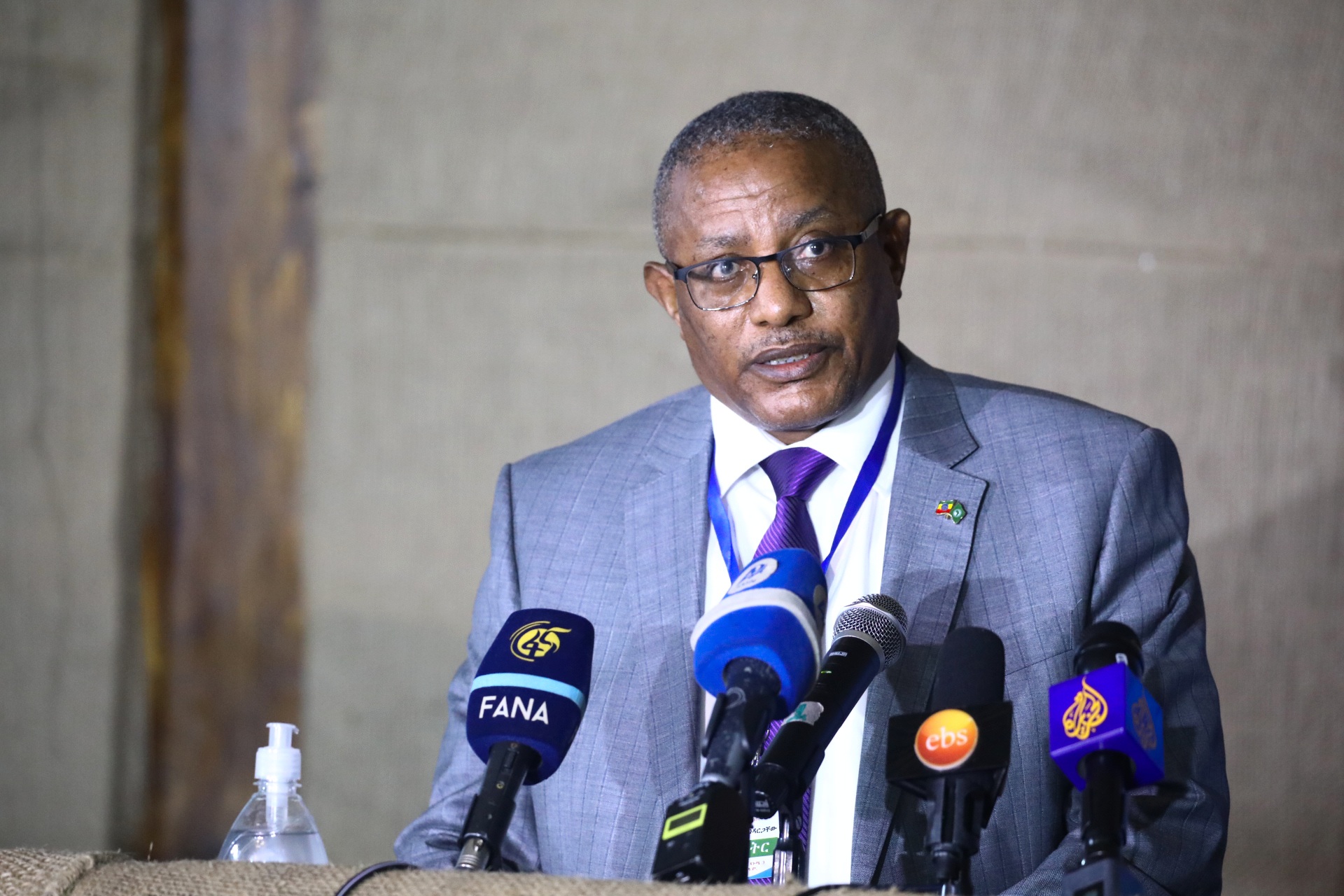 Ethiopia will repatriate nearly 2,000 migrants from Saudi Arabia in the coming weeks, a government minister said on Thursday, amid a global outcry over conditions in the kingdom’s migrant detention camps.

A series of investigations by The Telegraph, a British newspaper, have revealed appalling conditions at the camps, where people are dying of heatstroke, disease and suicide.

It was revealed that at least 16,000 people were being held at the al-Shumaisi camp, within driving distance of Mecca, the holiest place in Islam.Ethiopia tried to muzzle migrant workers stuck in deadly Saudi camps.

Ethiopia has since come under intense pressure to bring them home after the coronavirus left many stranded there with no work and no money.

But Tsion Teklu, a state minister for foreign affairs, said the country did not have the resources to bring back the estimated 14,000 detained in Saudi camps that the United Nations this week warned were overcrowded and unsanitary.

The Saudi government did not respond to a request for comment.

“With the high number of migrants in various host countries, the government will not have sufficient resources to repatriate everyone at the same time,” Teklu told the Thomson Reuters Foundation by phone.

Thousands of illegal migrants were deported to Ethiopia from Saudi Arabia and other countries as concern over the coronavirus grew earlier this year, leading the United Nations to call for the suspension of forced returns.

The Ethiopian government began repatriating people last week and plans to bring back about 2,000, mainly women and children, before mid-October, said Tsion.

“When you do repatriate people, I think you need to really focus on the reintegration, if not, it’s just a waste truly speaking,” she said.

The UN migration agency (IOM) said on Tuesday it was “alarmed” by reports that Ethiopian migrants were being held in inhumane conditions in Saudi Arabia and that detention should be “a very last resort”.

Human Rights Watch said in a report last month that the detention of migrants was a longstanding problem in Saudi Arabia. It published interviews with detainees who said they had been beaten and held in overcrowded, dirty cells.

“Both governments should work with IOM to ensure that Ethiopians who want to return home can do so safely and voluntarily as soon as possible,” said Laetitia Bader, Horn of Africa director at Human Rights Watch. 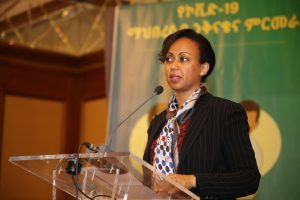