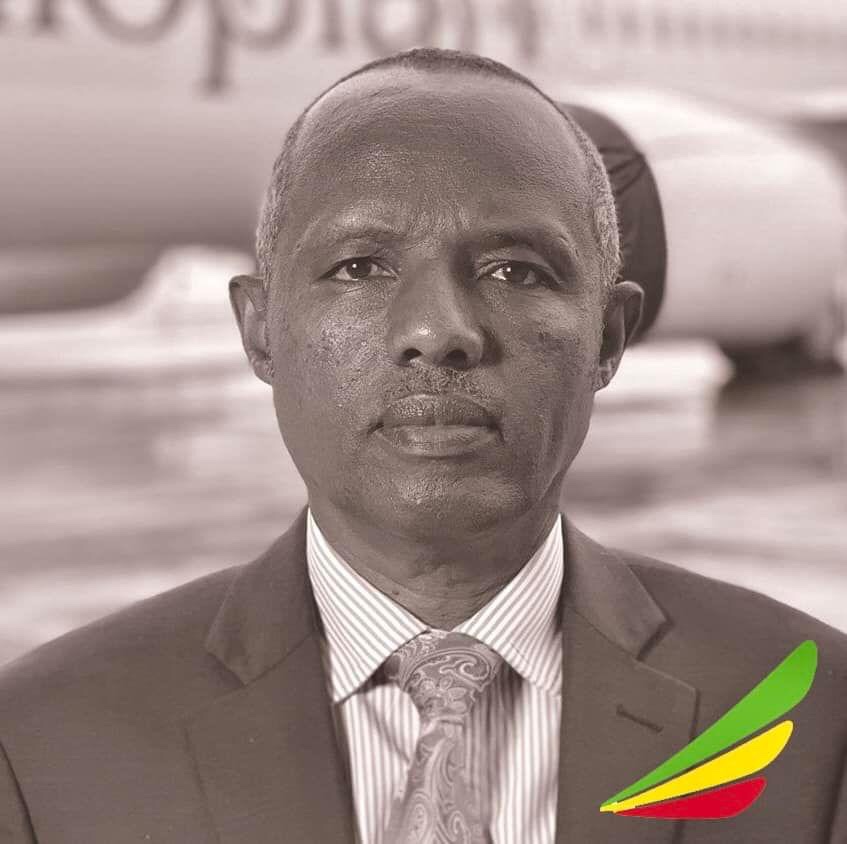 Ato Mesfin said, “I am honored and humbled to be appointed as the Chief Executive Officer of Ethiopian Airlines Group which I have been serving for nearly four decades in various positions. My new role gives me the opportunity to carry on with the fast and profitable growth of our beloved airline and take it to the next level. I call on all my colleagues at Ethiopian to join hands and forge ahead for further success.”

For the past 38 years, Ato Mesfin has been serving in different capacities. He was a CEO of ASKY Airlines since 2021. ASKY Airlines is a private airline serving West and Central Africa, with its head office in Lomé, Togo. Ethiopian Airlines, owns 40% of ASKY and it has been consistently profitable since 2017. He also has served as a COO of Ethiopian Airlines from 2010 –2021; VP of Maintenance and Engineering from 2006 –2010; CIO from 1998 – 2006; Manager of Planning and Automation, Maintenance and Engineering Division from 1995 – 1997; and Avionics Engineer and Supervisor Avionics Engineering Group from 1984 – 1994.

I would like to say congratulations to Ato Mesfin on a well deserved appointment and wish him a good health and success as he take his new role of leading our great airline to its new height! #EthiopianAirlines #Ethiopia
💚💛❤️ 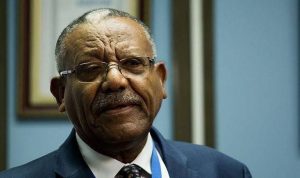 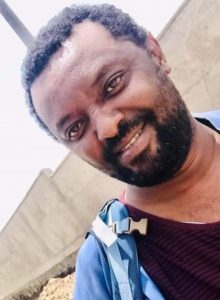