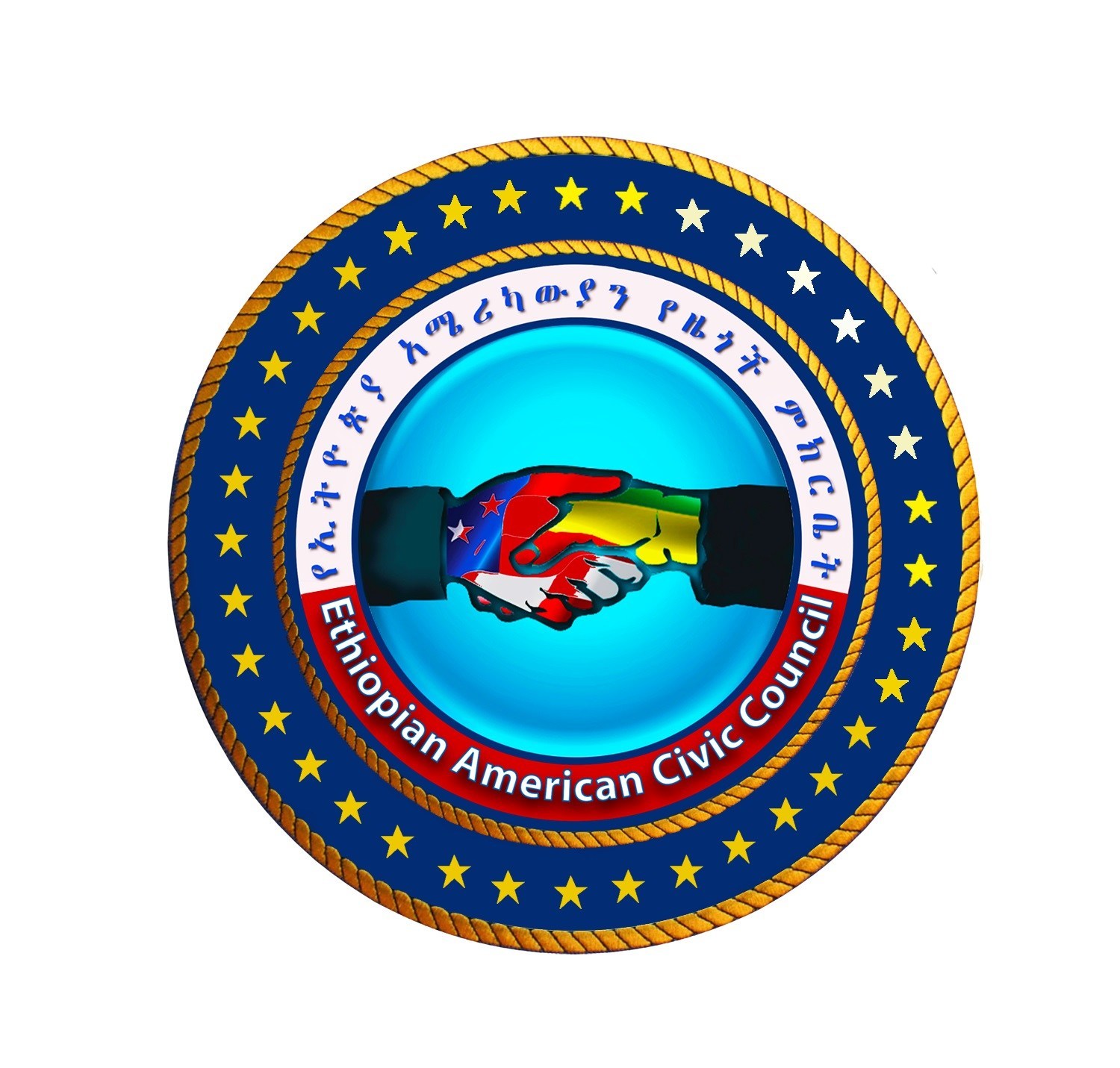 The Ethiopian American Civic Council (EACC) is calling for an independent review and forensic validation of a CNN piece alleging Ethiopian government officials committed acts of ethnic cleansing against Tigrayans.

“The EACC has sent an official letter to CNN‘s “The Lead” – where the segment aired – asking CNN to solicit forensic sources who can be publicly attributed. Its report makes serious claims without reliable and complete substantiation. In its absence, it is merely conjecture,” said EACC President Yoseph Tafari. “Forensic experts in Sudan are cited and not named; there are many competent forensic professionals worldwide that could travel to Sudan and validate these claims.

“The US and international community must not underestimate this consequence and legitimate fear many Ethiopians have.”Tweet this

“The TPLF has a very long history of media manipulation and human rights abuses, requiring CNN and other independent media to validate and disclose sources. This kind of reporting is having a devastating impact on the 112 million Ethiopians at a time when the nation could spiral into further conflict, putting the entire stability of the Horn of Africa at risk.”

Fighting broke out between the TPLF and Ethiopian government forces in November 2020 when TPLF attacked one of the federal military bases in Tigray.

Since the start of the Tigray conflict, there have been numerous massacres or war crimes committed by the  TPLF terrorist regime in Mai Kadra Amhara (2020), Galikoma in the Afar region (2021), Agamsa Amhara (2021), TPLF shelling of Debre Tabor (2021), and massacres in Chena Village, Dabat in Ethiopia’s Amhara region (2021).

These incidents are reminiscent of TPLF’s history although many media sources fail to inform audiences of this fact when reporting on the current Tigray conflict.

Throughout its 27-year oppressive rule, the TPLF regime incited ethnic conflict. Its goal was to break up the Ethiopian population by ethnic identity while controlling the nation’s resources for the benefit of a single ethnic minority group—the Tigray population—comprising 4 percent of the population.

“The TPLF is designated as a terrorist group by the Ethiopian Parliament and is fighting to get its money and power back. Similar to another terrorist group, the Taliban, the TPLF will revert back to its autocratic rule if it regains power. The US and international community must not underestimate this consequence and legitimate fear many Ethiopians have,” said Tafari.

The EACC is urging US policymakers to foster peace and democracy in Ethiopia consistent with its longstanding commitment to spread democracy and human rights throughout the world.