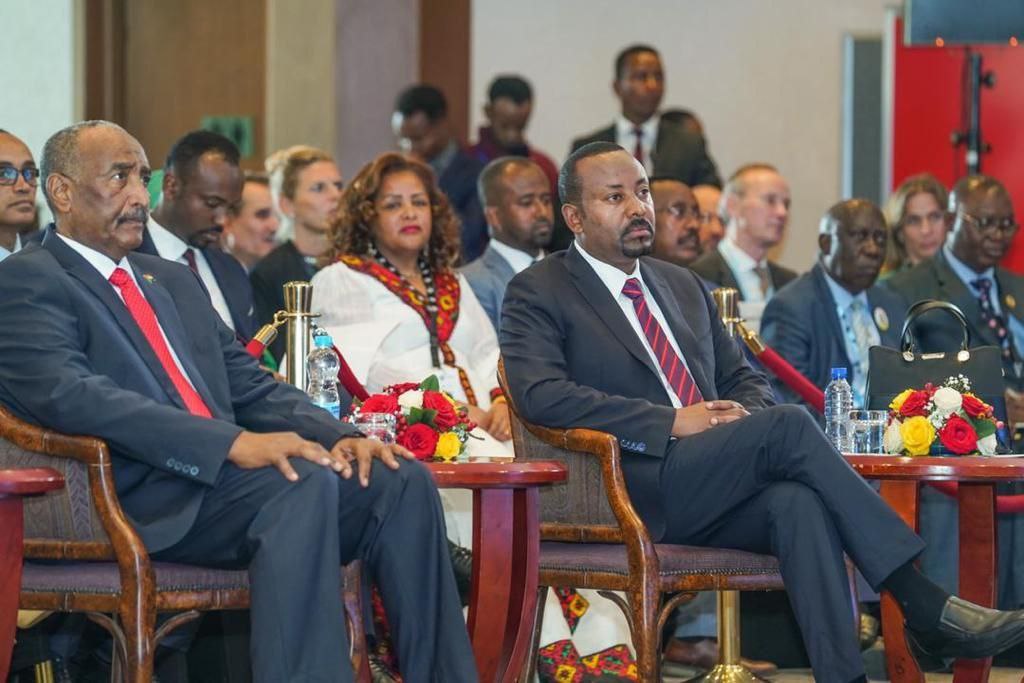 Intelligence agencies of Sudan and Ethiopia on Saturday agreed to bolster security cooperation in a bid to counter-pressing peace and security challenges in the region.

The agreement was reached in Addis Ababa between the Ethiopian National Intelligence and Security Service (NISS) and a visiting delegation of Sudan’s General Intelligence Service (GIS).

According to a statement issued by NISS, the Sudanese delegation led by the Director General of Sudanese General Intelligence Service, Lieutenant General Ahmed Ibrahim Mufadel, today paid a visit to NISS headquarters in Addis Ababa.

The heads of the two intelligence services have discussed the security situation of the two counties specifically and the Horn of Africa at large.

During the meeting, the Director General of Ethiopian NISS, Temesgen Tiruneh, underlined the fact that the people of the two countries share in terms of culture, language, religion and a long border.

“The relations between the people of the two countries have been built on strong foundations,” Temesgen said.

He added that NISS and GIS need to collaborate to reduce the effects of cross-border crimes and illegal trafficking of humans, money, and vehicles by strengthening security cooperation information exchange and capacity building.

According to the Director General of the Ethiopian NISS, Temesgen Tiruneh, an agreement has been reached between the two countries to expand the horizons of cooperation.

“The Ethiopian government firmly believes that Ethiopia will continue to be an integral strategic partner of Sudan,” he said.

The Director General of Sudanese GIS, Lieutenant General Ahmed Ibrahim Mufadel, said that his delegation’s visit to the headquarter of NISS has helped them to witness firsthand Ethiopia’s successful implementation of reform in the security sector.

The Sudanese General reaffirmed his country’s readiness to enhance cooperation with Ethiopia on Security issues.

“Ethiopia and Sudan have many common issues, the information exchange between the institutions will be vital to eliminate common security threats,” Mufadel said.

“The discussion also focused on ways to prevent illegal activities including illegal arms trafficking in the border between Ethiopia and Sudan,” he adds.

The agreement between NISS and GIS is said to pave a way for further cooperation and partnership between the countries by setting up permanent joint platforms of consultation. 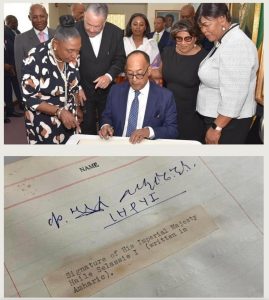