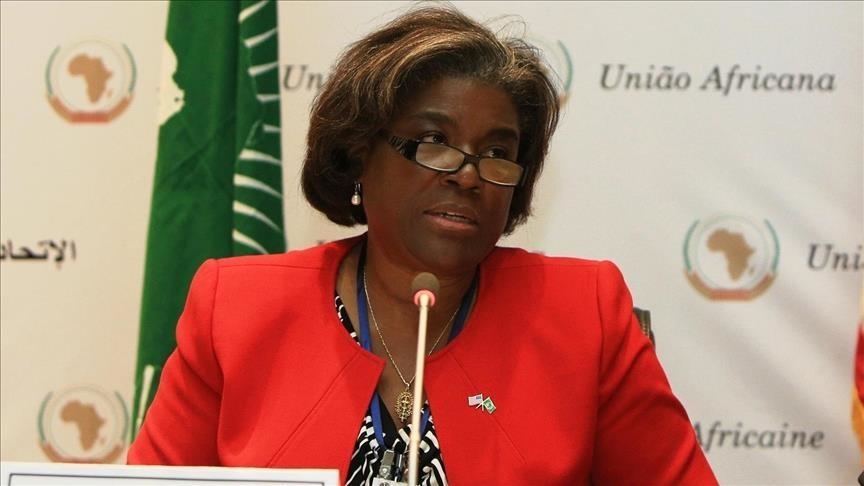 The US has urged Eritrean forces to leave Ethiopia’s Tigray region immediately, and the Ethiopian government to hold those responsible for human rights violations accountable.

Linda Thomas-Greenfield, the US ambassador to the UN, expressed grave concern over the deteriorating humanitarian and human rights situation in Ethiopia’s Tigray region.

She said there were credible reports that Eritrean forces are re-uniforming as Ethiopian military in order to remain in Tigray indefinitely, according to a statement late Thursday.

“The Eritrean government must withdraw its forces from Ethiopia immediately,” Thomas-Greenfield said.

Last month Ethiopian Prime Minister Abiy Ahmed said Eritrea has agreed to pull out its forces from Ethiopian territories along the border.

Abiy made the announcement after he returned from a two-day official visit to Eritrea’s capital Asmara.

The Ethiopian Human Rights Commission (EHRC) last month said over 100 civilians were killed in Axum, a historic city of Ethiopia’s Tigray region, by the Eritrean army.

“We are horrified by the reports of rape and other unspeakably cruel sexual violence that continue to surface,” Thomas-Greenfield said, adding that the degradation and trauma associated with the attacks will have long-term effects on the affected communities.

She also condemned all sexual violence and demanded that the perpetrators be brought to justice.

“We call again for an end to hostilities and for the Ethiopian government to deliver upon a political settlement of the crisis; permit unhindered humanitarian access; allow for independent, international investigations into human rights abuses and violations; protect civilians; enact the immediate withdrawal of Eritrean and Amhara regional forces from Tigray, and hold those responsible for human rights violations accountable,” she added.

On Nov. 28, Abiy declared the military engagement over after the fall of the regional capital Mekele to the federal army. But sporadic fighting continued in the region as hundreds of thousands of people got internally displaced and more than 60,000 fled to neighboring Sudan.

The US has committed an additional $152 million to help address humanitarian needs in Tigray.

An estimated 5.2 million people in Tigray are food insecure and require assistance and are at risk of famine, according to the statement 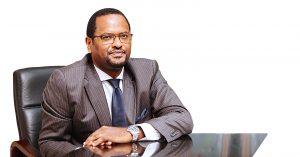 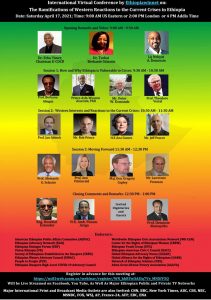