UN Secretary-General António Guterres has welcomed Ethiopia’s commitment to ensuring aid workers can access the war-ravaged Tigray region, his Spokesperson said in a statement on Friday.
The development comes a day after Mr. Guterres and Ethiopian Prime Minister Abiy Ahmed discussed the extremely concerning humanitarian situation in the northern province.

Eight months of brutal fighting between federal forces and regional troops have displaced nearly two million people, while 400,000 are in famine, with another 1.8 million not far behind.

“The Secretary-General welcomed the Prime Minister’s assurances that the Government of Ethiopia will facilitate immediate access to Tigray for humanitarian organizations, as well as the Prime Minister’s commitment that essential basic services, including power and communications, will resume swiftly,” said Stéphane Dujarric, the UN Spokesperson.

Last week the Ethiopian Government declared a unilateral ceasefire, and the UN has been appealing for resupplies of aid and fuel to be allowed in.

The UN’s humanitarian affairs office, OCHA, this week reported that the lack of fuel has affected transportation of emergency relief and commercial supplies into Tigray, and water access at displacement camps in the regional capital, Mekelle.

Commercial flights to and from the city, which had been halted on 23 June, were still suspended.

“The Secretary-General also acknowledged the Government’s pledge to use the ceasefire to facilitate urgent humanitarian assistance, including regular United Nations humanitarian flights into Tigray, as well as support for agricultural activities,” the statement continued.

“The Secretary-General reiterates his call that all parties must meet their obligations to protect civilians, provide unimpeded humanitarian access and to observe international humanitarian law.” 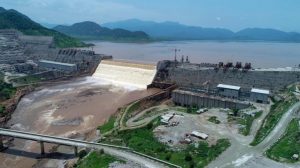 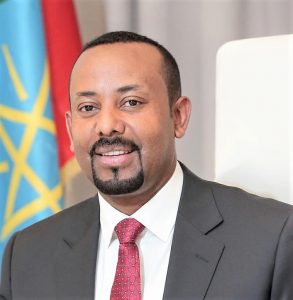