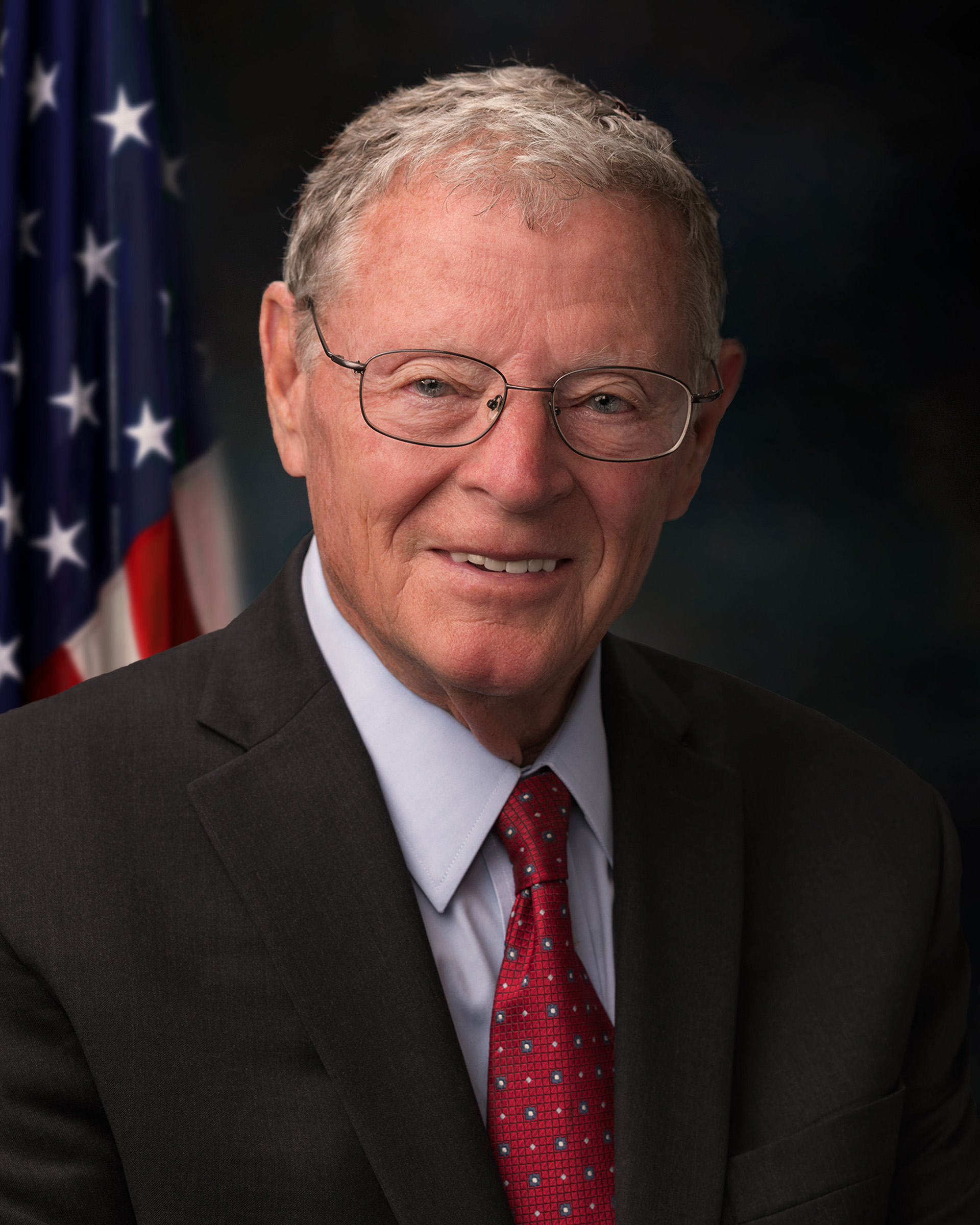 “I oppose the heavy handed visa restrictions from the Biden Administration,” he tweeted.

“Ethiopia needs our support as they work to end the sectarian violence. Actions like this don’t help us get closer to a peaceful resolution.”

James Mountain Inhofe is an American businessman and politician serving as the senior United States Senator from Oklahoma, a seat he was first elected to in 1994. A member of the Republican Party, he chaired the U.S. Senate Committee on Environment and Public Works from 2003 to 2007 and again from 2015 to 2017.