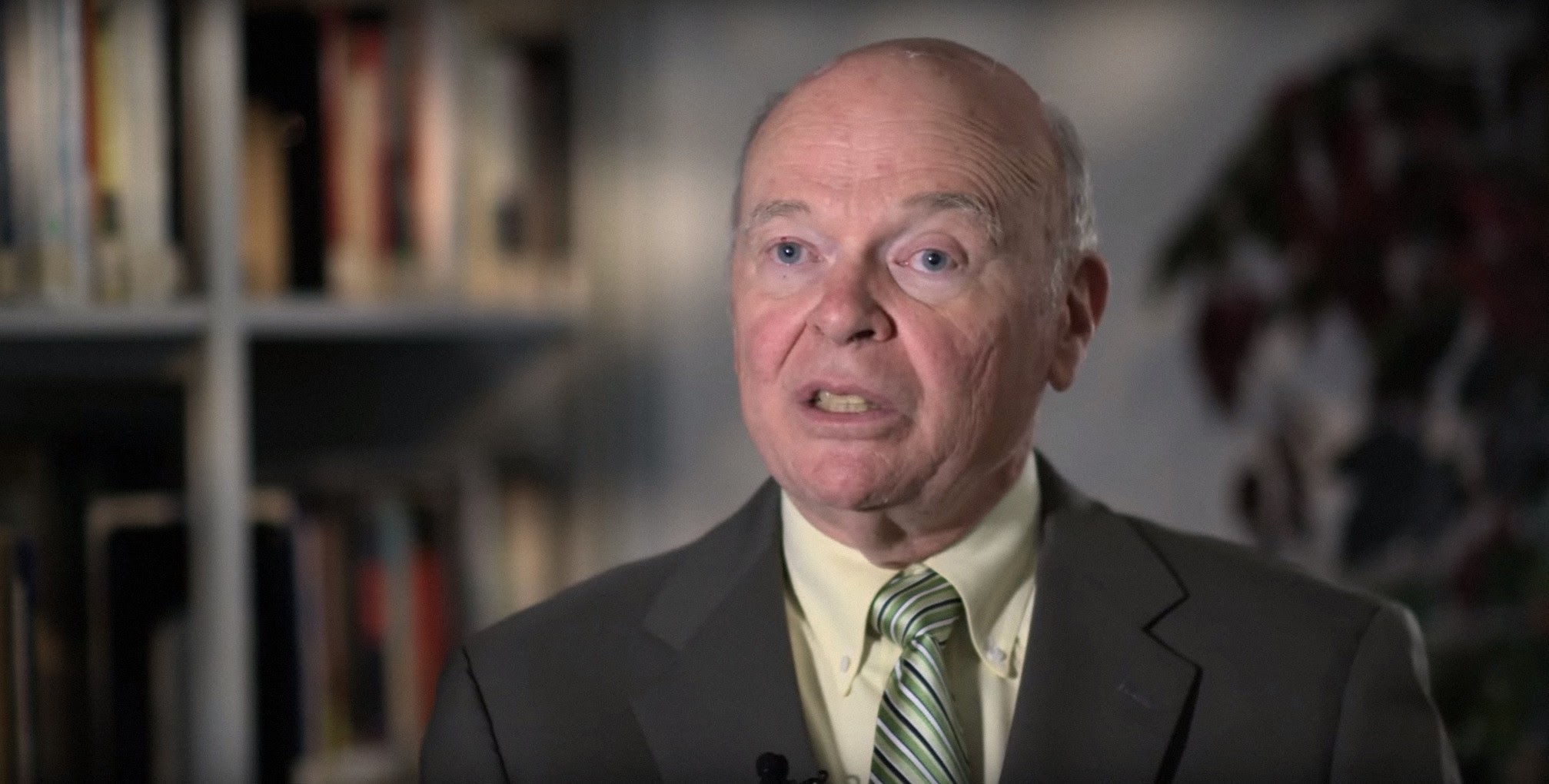 1. CLASSIFICATION: All cultures have categories to distinguish people into “us and them” by
ethnicity, race, religion, or nationality: German and Jew, Hutu and Tutsi. Bipolar societies that lack
mixed categories, such as Rwanda and Burundi, are the most likely to have genocide. The main
preventive measure at this early stage is to develop universalistic institutions that transcend ethnic or
racial divisions, that actively promote tolerance and understanding, and that promote classifications
that transcend the divisions. The Catholic church could have played this role in Rwanda, had it not
been riven by the same ethnic cleavages as Rwandan society. Promotion of a common language in
countries like Tanzania, the U.S., and Thailand has also promoted transcendent national identity.
This search for common ground is vital to early prevention of genocide.

2. SYMBOLIZATION: We give names or other symbols to the classifications. We name people
“Jews” or “Gypsies”, or distinguish them by colors or dress; and apply them to members of groups.
Classification and symbolization are universally human and do not necessarily result in genocide
unless they lead to the next stage, dehumanization. When combined with hatred, symbols may be
forced upon unwilling members of pariah groups: the yellow star for Jews under Nazi rule, the blue
scarf for people from the Eastern Zone in Khmer Rouge Cambodia. To combat symbolization, hate
symbols can be legally forbidden (swastikas) as can hate speech. Group marking like gang clothing
or tribal scarring can be outlawed, as well. The problem is that legal limitations will fail if
unsupported by popular cultural enforcement. Though Hutu and Tutsi were forbidden words in
Burundi until the 1980’s, code-words replaced them. If widely supported, however, denial of
symbolization can be powerful, as it was in Bulgaria, when Bulgarian religious authorities denounced
and the government refused to distribute the yellow star, depriving it of its significance as a Nazi
symbol for Jews. In Denmark, Nazis did not even distribute them because Christians, and according
to legend, the King said they would be the first to wear them; Danish “fisherman” smuggled most of
Denmark’s Jews to neutral Sweden.

3. DEHUMANIZATION: One group denies the humanity of the other group. Members of it are
equated with animals, vermin, insects or diseases. Dehumanization overcomes the normal human
revulsion against murder. At this stage, hate propaganda in print and on hate radios is used to vilify
the victim group. In combating this dehumanization, incitement to genocide should not be confused
with protected speech. Genocidal societies lack constitutional protection for countervailing speech,
and should be treated differently than in democracies. Hate radio stations should be shut down, and
hate propaganda banned. Hate crimes and atrocities should be promptly punished.

4. ORGANIZATION: Genocide is always organized, usually by the state, though sometimes
informally (Hindu mobs led by local RSS militants) or by terrorist groups. Special army units or
militias are often trained and armed. Plans are made for genocidal killings. To combat this stage,
membership in these militias should be outlawed. Their leaders should be denied visas for foreign
travel. The U.N. should impose arms embargoes on governments and citizens of countries involved
in genocidal massacres, and create commissions to investigate violations.

5. POLARIZATION: Extremists drive the groups apart. Hate groups broadcast polarizing
propaganda. Laws may forbid intermarriage or social interaction. Extremist terrorism targets
moderates, intimidating and silencing the center. Prevention may mean security protection for
moderate leaders or assistance to human rights groups. Assets of extremists may be seized, and visas
denied to them. Coups d’état by extremists should be opposed by international sanctions.

6. PREPARATION: Victims are identified and separated out because of their ethnic or religious
identity. Death lists are drawn up. Members of victim groups are forced to wear identifying symbols.
Their property is expropriated. They are often segregated into ghettoes, forced into concentration
camps, or confined to a famine-struck region and starved. At this stage, a Genocide Alert must be
called. If the political will of a lead nation, a regional alliance, and the U.N. Security Council can be
mobilized, armed international intervention should be prepared, or heavy assistance to the victim
group in preparing for its self-defense. Otherwise, humanitarian assistance should be organized for
the inevitable tide of refugees.

7. EXTERMINATION begins, and quickly becomes the mass killing legally called “genocide.” It is
“extermination” to the killers because they do not believe their victims to be fully human. When it is
sponsored by the state, the armed forces often work with militias to do the killing. Sometimes the
genocide results in revenge killings by groups against each other, creating the downward whirlpool-
like cycle of bilateral genocide (as in Burundi). At this stage, only rapid and overwhelming armed
intervention can stop genocide. Real safe areas or refugee escape corridors should be established
with heavily armed international protection. A U.N. or regional rapid intervention force should be
mobilized by the U.N. Security Council if the genocide is just starting. For larger interventions, a
multilateral force authorized by the U.N., should intervene. It is time for nations to recognize that the
international law of humanitarian intervention transcends the “sovereign” interests of individual
nation states. When the U.N. will not intervene directly, leading nations should provide the airlift,
equipment, and financial means necessary for regional alliances to intervene with U.N. authorization.

8. DENIAL is the eighth stage that always follows a genocide. It is among the surest indicators of
further genocidal massacres. The perpetrators of genocide dig up the mass graves, burn the bodies,
try to cover up the evidence and intimidate the witnesses. They deny that they committed any crimes,
and often blame what happened on the victims. They block investigations of the crimes, and continue
to govern until driven from power by force, when they flee into exile. There they remain with
impunity, like Pol Pot or Idi Amin, unless they are captured and a tribunal is established to try them.
The response to denial is punishment by an international tribunal or national courts. There the
evidence is heard, and the perpetrators punished. Tribunals like the Yugoslav or Rwanda Tribunals,
the tribunal to try the Khmer Rouge in Cambodia, or the International Criminal Court may not deter
the worst killers. But with the political will to arrest and prosecute them, some may be brought to
justice. And such courts may deter future potential genocidists who can never again share Hitler’s
expectation of impunity when he sneered, “Who, after all, remembers the annihilation of the
Armenians?” 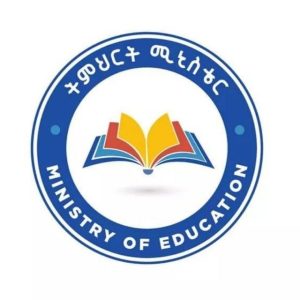 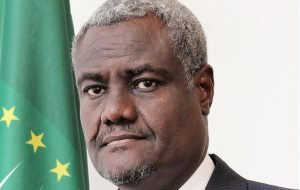