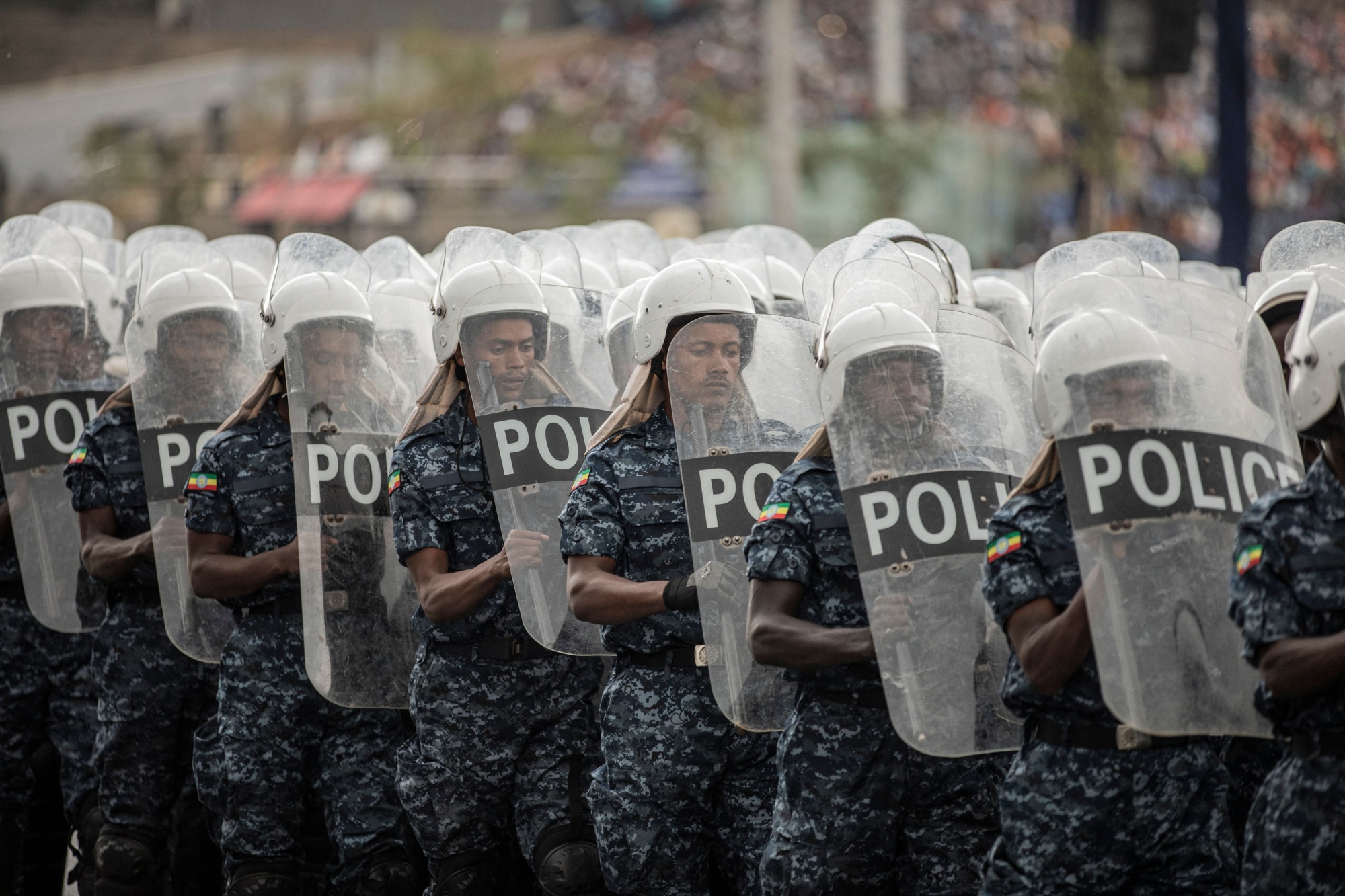 Ethiopia has arrested thousands of people suspected of being members of militias or terrorist organizations as it seeks to end instability.

In an almost two-month crackdown in various regions including the capital, Addis Ababa, authorities detained more than 4,000 people for allegedly being linked to the Oromo Liberation Army, al-Shabaab and other armed groups operating in the country, Prime Minister Abiy Ahmed’s Office said in a statement on Monday.

In the eastern Somali region, security forces killed 813 al-Shabaab militants and arrested 79 since the al-Qaeda-linked group attacked four towns near the border with Somalia on July 21, it said. In Oromia, 3,180 OLA members were taken into custody.

Abiy has struggled to restore peace in the Horn of Africa nation even as fighting has ebbed in the civil war with the northern Tigray region that started in November 2020. That’s hampered efforts to lure investors despite a planned privatization drive.

Authorities have also relocated about 250,000 internally displaced people back to their homes across the regions, the government said. 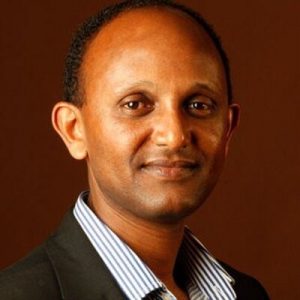 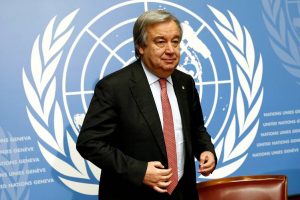 Next post Ethiopia: Without immediate funding, 750,000 refugees will have ‘nothing to eat’