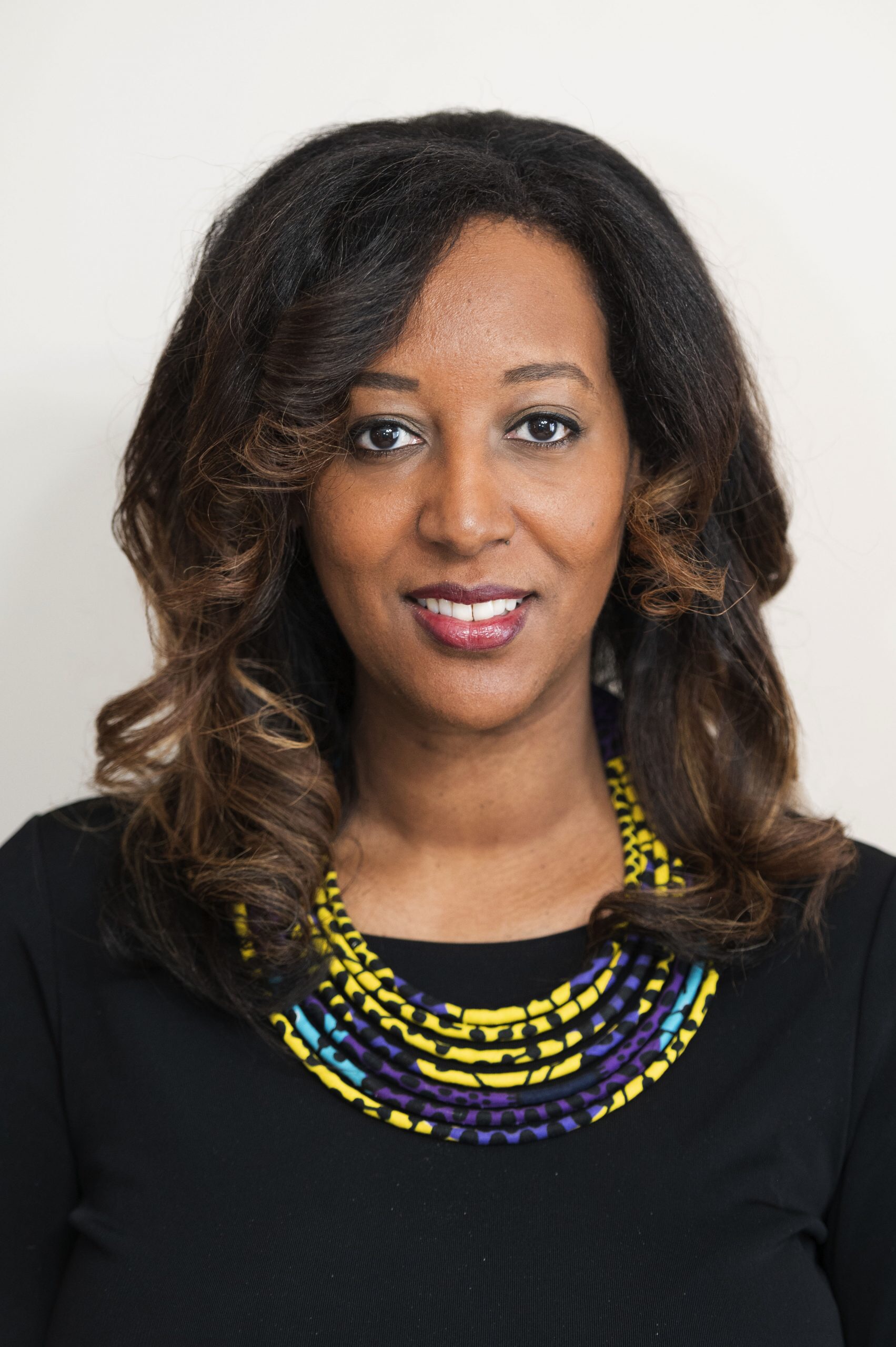 Universal Music Group (UMG), the world leader in music-based entertainment, announced today that Dr. Menna Demessie has been appointed Senior Vice President and Executive Director of the company’s global Task Force for Meaningful Change (TFMC), effective immediately. TFMC was established in June 2020 by UMG’s Chairman and CEO, Sir Lucian Grainge, as a force for social justice in the music industry and beyond.

In making this announcement, Ethiopia Habtemariam said, “From the start, we’ve been energized by the commitment and passion of the TFMC – an organization powered by UMG executives from across the company who volunteer their time for this important work. We’re excited to welcome Dr. Demessie to the UMG family and to have the benefit of her experience in social justice work and as a leader at the Congressional Black Caucus Foundation, to help advance the ongoing efforts of the TFMC to drive meaningful, long-term change.”

“Over the past year we have seen the best of humanity rise up to deal with the worst of ongoing racial and social injustices around the world. It was out of this need that the TFMC was created and we’re proud of what we have accomplished in our first seven months. Having Dr. Demessie join UMG and oversee the TFMC’s efforts is a further statement of our commitment to the fight for equality and social justice,” said Jeff Harleston.

“Dr. Demessie has demonstrated over the course of her illustrious career her commitment to social justice and a studied understanding of diversity and inclusion, public policy and government, human rights and international relations. Her perspective will enhance the reach of what the TFMC can accomplish and we’re excited to have her join us in our efforts,” said Eric Hutcherson.

Dr. Demessie said, “It’s been incredible watching what UMG’s TFMC has accomplished over the past seven months. From the voter initiatives, civic engagement and community support through charitable giving to new internal programs, UMG has demonstrated a commitment to real, lasting change and I couldn’t be more thrilled to be part of this organization. I want to thank Sir Lucian, Jeff, Eric and Ethiopia for this opportunity and their support as we continue the important work of the TFMC.”

Prior to joining UMG, Dr. Demessie served as Senior Vice President of Policy Analysis and Research; and the Leadership Institute at the Congressional Black Caucus Foundation, Inc. where she led the foundation’s research and policy initiatives affecting African Americans and the global Black community in areas including education, criminal justice, economic opportunity, voting rights and public health among many others for the past nine years. Dr. Demessie has spearheaded several partnerships with the White House, the U.S. Congress and recently led CBCF efforts to establish the National Racial Equity Initiative for Social Justice, established critical research, social justice scholarships for HBCUs, and Congressman John Lewis Social Justice Fellows to work in Congress and continue the pipeline for African Americans to be leaders in public policy.

Dr. Demessie is a published race and ethnic politics expert and one of five U.S. scholars to receive the prestigious American Political Science Congressional Fellowship in 2010. She also served on Congresswoman Barbara Lee’s legislative staff working on federal unemployment legislation, antipoverty initiatives, and foreign affairs. She is a twice-elected alumni board member of the University of Michigan’s Ford School of Public Policy and currently serves on the American Political Science Association Council and the Board of Trustees at Western Reserve Academy. She is also a member of the National Conference of Black Political Scientists.

As an Adjunct Professor for the University of California Washington Center, Dr. Demessie teaches courses on race and ethnic politics, Black Lives Matter and social movements, and public opinion and public policy. She holds a dual B.A. in economics and law & society from Oberlin College and a joint PhD in public policy and political science from the University of Michigan.

About Universal Music Group
Universal Music Group (UMG) is the world leader in music-based entertainment, with a broad array of businesses engaged in recorded music, music publishing, merchandising and audiovisual content in more than 60 countries. Featuring the most comprehensive catalog of recordings and songs across every musical genre, UMG identifies and develops artists and produces and distributes the most critically acclaimed and commercially successful music in the world. Committed to artistry, innovation and entrepreneurship, UMG fosters the development of services, platforms and business models in order to broaden artistic and commercial opportunities for our artists and create new experiences for fans. Universal Music Group is a Vivendi company.