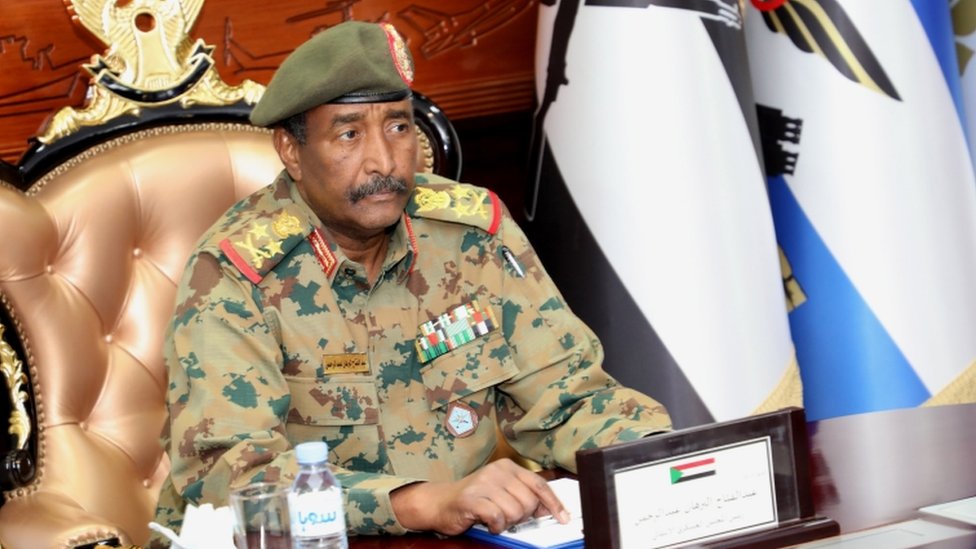 Fresh fighting broke out between Sudanese armed forces and Amhara and special forces and militia after the former launched massive attacks and looting at Tumta-Menduka locality in Metema District in Ethiopia’s Amhara Regional State.

The invading Sudanese troops crossed into Ethiopia’s Tumta-Menduka locality and looted 500 heads of cattle, hundreds of goats and sheep and chickens, Eyayu Fekede, a one of the eyewitnesses in Metema district in west Gonder Zone told VoA Amharic Service.

According to the eye witnesses, the Sudanese army also burned agricultural camps and houses in Tumet Mertrhar investment areas.

He said the Sudanese troops are heavily deployed at the border and the fighting has continued up until Wednesday.

Using individual firearms like Kalashnikovs, the Amhara and Special Force and Militia have been defending the Sudanese forces armed with heavy artillery and support of tanks.