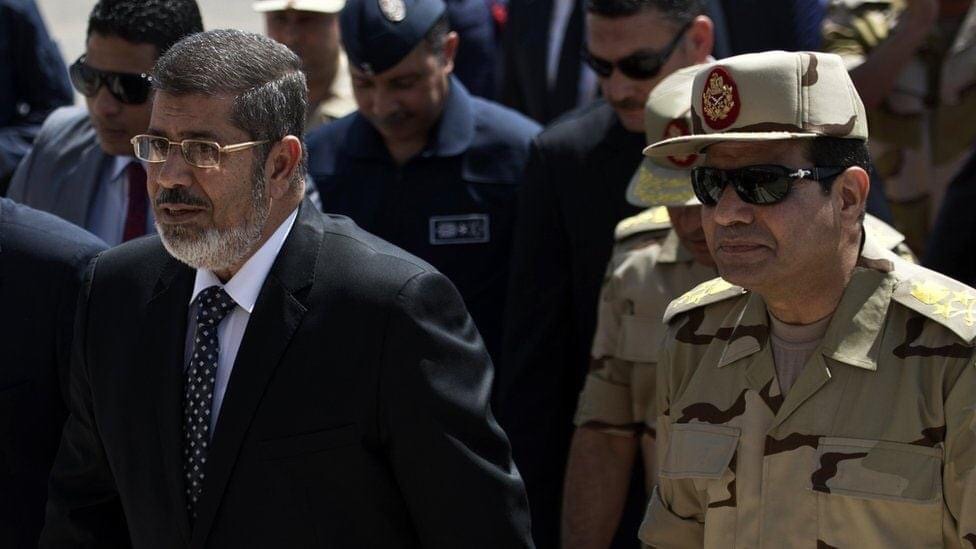 Former Egyptian Ambassador Yahya Najm was arrested late last month, his family revealed on Sunday, due to what is believed to be his criticism of Egypt’s handling of the Great Ethiopian Renaissance Dam crisis.

Najm, who served as ambassador to Venezuela, was taken from his home after it was raided by Egyptian security forces. His family said he appeared before the supreme state security prosecutor after “disappearing” for three days.

According to sources close to the former diplomat, state security prosecution charged him with “joining a terrorist group, spreading false news, and misusing social media”, adding that he was sentenced to 15 days in prison pending investigation.

Najm’s family indicated that immediately after the investigation was completed, he was transferred to an unknown location “in flagrant violation of Egyptian law”.

This has prevented his family from checking on his health condition, which is said to be critical and requires constant follow-ups from medics.

The family said he “served his country as a diplomat for years”, and everyone knows his thoughts and orientations, and “the price he paid for his freedom to defend the soil of his homeland”.

In an apparent bid to prove his innocence of the charges, his family alleged that Najm was tortured by members of the Muslim Brotherhood in 2012.

Last month, he said the conflicting statements of Egyptian officials indicate a “state of delirium, internal delirium and schizophrenia, and make us an object of ridicule to the world”.

Najm added that Ethiopia no longer needed to resort to releasing propaganda against Egypt as the Egyptian government were adopting these allegations themselves.

“This nonsense uttered by regime officials confirm that there are no institutions or a collective mind that runs the state, and that whoever manages matters is one party, or one person, deceiving and drugging… the Egyptian people until the completion of the construction of the dam,” the former ambassador continued.

Egypt has been at loggerheads with Ethiopia over the construction and filling of the dam, as the former nation believes it could impact water levels of the Nile which it heavily relies on for irrigation.