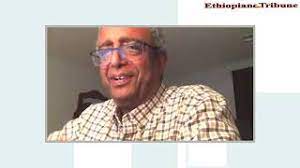 The series of high-handed, inexplicable and confounding measures taken by the central government since the November 2020 treasonous attack by the Tigray People’s Liberation Front (TPLF) on the Northern Command of the National Defense Forces has justifiably led to popular resentment and disillusionment. Owing to these measures, Prime Minister Abiy Ahmed’s government has lost the modicum of trust and credibility it might have received, including from the Diaspora community, following the recent national elections.

At a time when the country is under attack by internal terrorist forces and foreign enemies, the Federal Government and the ruling party continue to take momentous decisions in secrecy. This has understandably led many sections of the country and in the Diaspora to question the rationale and true motives of the Government in making consequential decisions following the TPLF’s attack on the Northern Command.

First, the dramatic declaration of a unilateral ceasefire on June 28, 2021, has led to the unimaginably brutal devastation of the Amhara and Afar regions, with incalculable damage to life and property, as well as to the perpetration of atrocious sexual violence against women of all ages.

This was followed by the December 23rd, 2021, decision not to pursue the retreating criminal forces of the TPLF, thereby allowing the terrorist organization breathing time and space to regroup and launch renewed aggression against the beleaguered Amhara and Afar regions.

And, to add insult to injury, on January 7, 2022, the Government declared amnesty for some of the most notorious leaders of the TPLF and other extremist forces. The justifications offered in support of the decision are palpably dubious, incomprehensible, inconsistent, and legally questionable.

Predictably, many Ethiopians are now concerned, and even convinced, that the above sequence of events is but a harbinger of something even more sinister in the offing. The Government has repeatedly shown its proclivity to take actions that undermine national unity and popular confidence and trust. 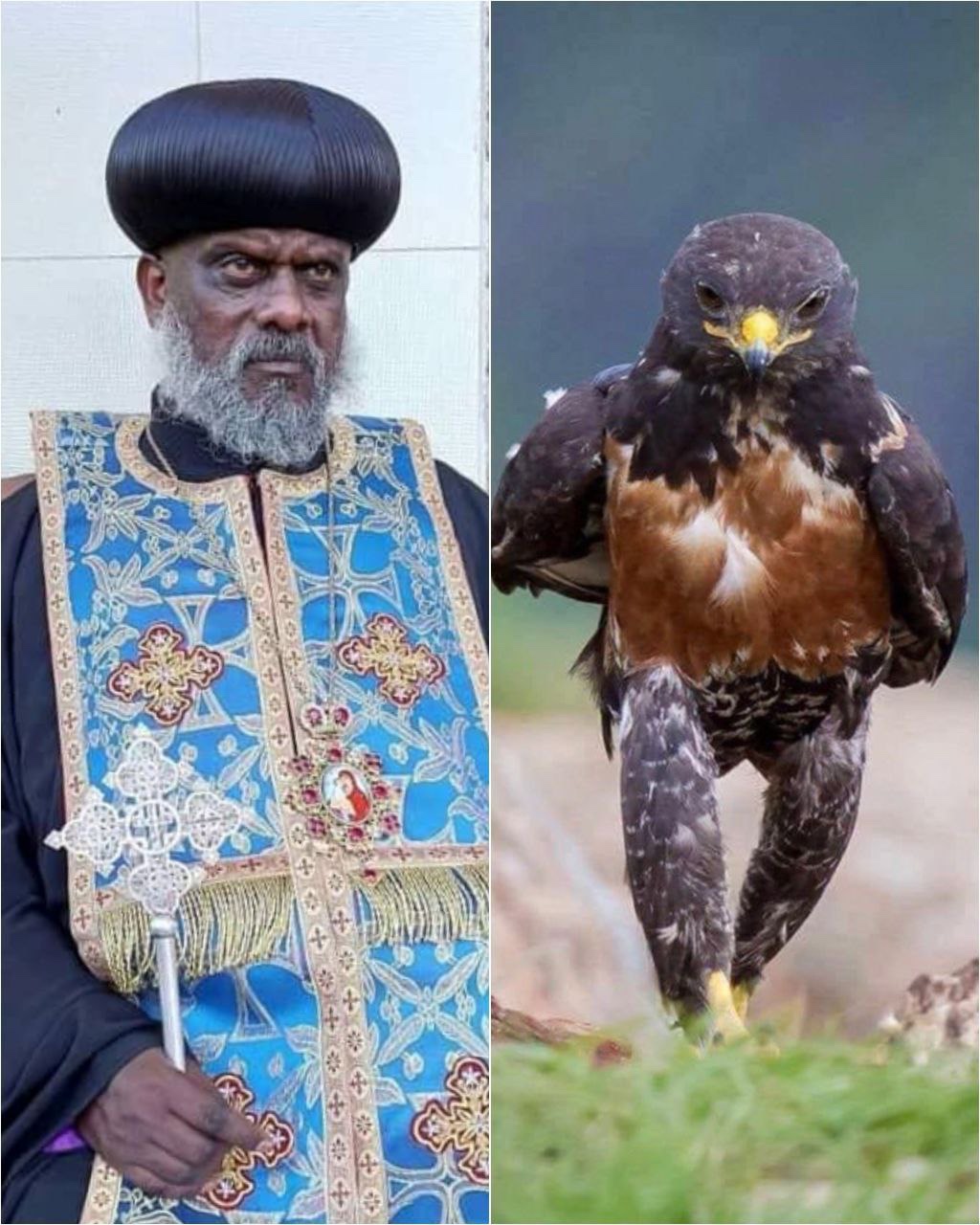 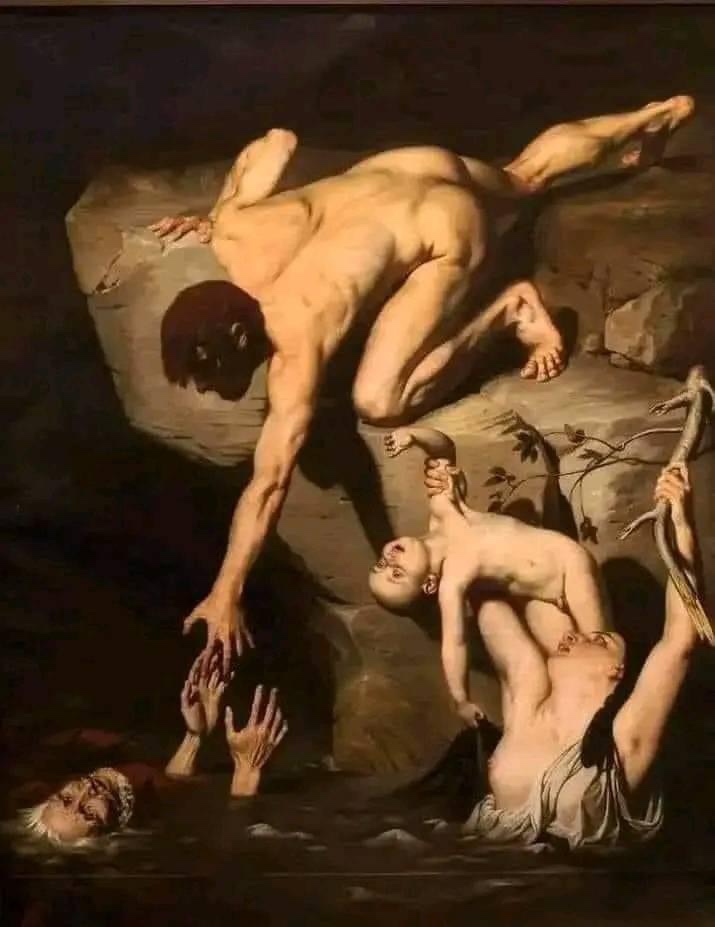