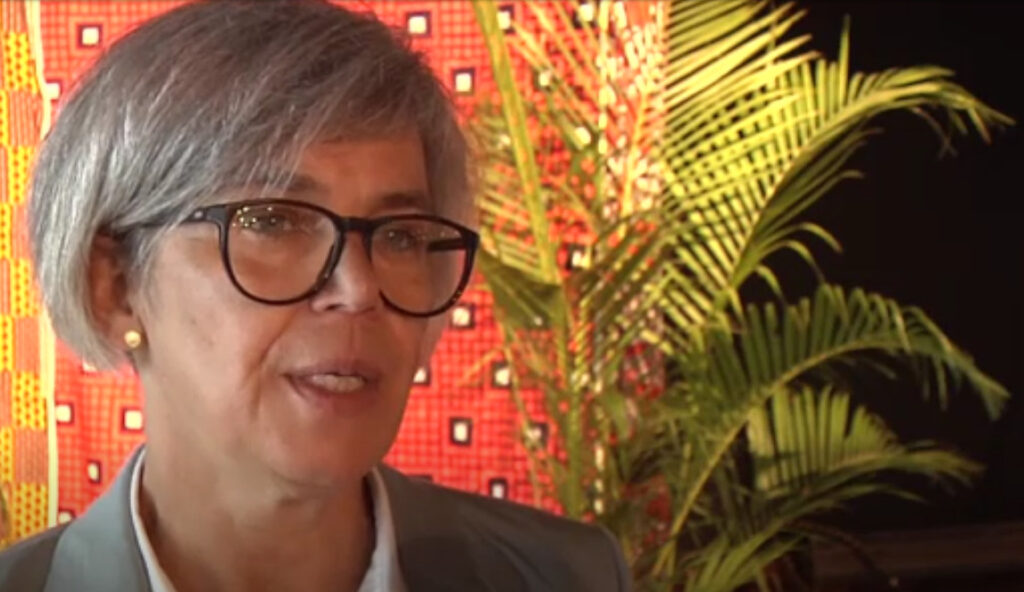 Annette Weber, EU Special Representative for the Horn of Africa, told media on Friday that “there are discussions right now” regarding the designation of terrorism or the delisting of the Tigray People Liberation Front (TPLF) from terrorist designation and that “there is a possibility for delisting.”

She further said that based on her recent conversation with Prime Minister Abiy Ahmed she thinks “there is a path towards peace” in Ethiopia. “Speaking to Prime Minister Abiy Ahmed yesterday, my sense is that, what we have seen in the last couple of weeks, the changes…release of political prisoners, stopping the advance by the ENDF towards Tigray, releasing people, mainly Tigrayans…I think there is a path that is clearly towards peace and he did speak about this.”

Referring to her conversations with Olusegun Obasanjo, AU High Representative for the Horn of Africa, Annette said that “he is cautiously optimistic; he was saying all the sides do understand that the next step has to be peace, that they have to go for cessation of hostilities, that they have to build up on getting into ceasefire.”

The former Nigerian President has briefed the African Union Peace and Security Council (AU-PSC) on 10 February on current developments in Ethiopia during which he “called for urgent response to the dire humanitarian situation, the imperative for a political solution, regional and international coordination and coherence,” according to the office of the African Union Political Affairs Peace and Security.

On May 05 by the House of People’s Representatives (HoPR) designated the T.P.L.F and Shene (a term the government uses to refer to the armed group Oromo Liberation Army – OLA) as terrorist groups in accordance with Articles 18 and 19 of Proclamation No. 1176/2020 on the Prevention and Suppression of Terrorism Crimes. The Parliament’s decision followed a decision on May 01 by the Council of Ministers which approved the resolution to designate the groups as terrorist organizations. The decision has further compounded possibilities of pace talks to end the ongoing civil war in Ethiopia.

The international community has been asking the Ethiopian government to lift the terrorist designations in order to pave the way for peaceful resolution of Ethiopia’s 15 month civil war. During the UNSC open briefing on Tigray held on August 26 last year, SC member states commonly known as A-3+1 said Ethiopia’s incoming parliament “should prepare to lift” terrorist designation of “armed actors” to allow for direct contact and negotiation with armed actors opposing the government.