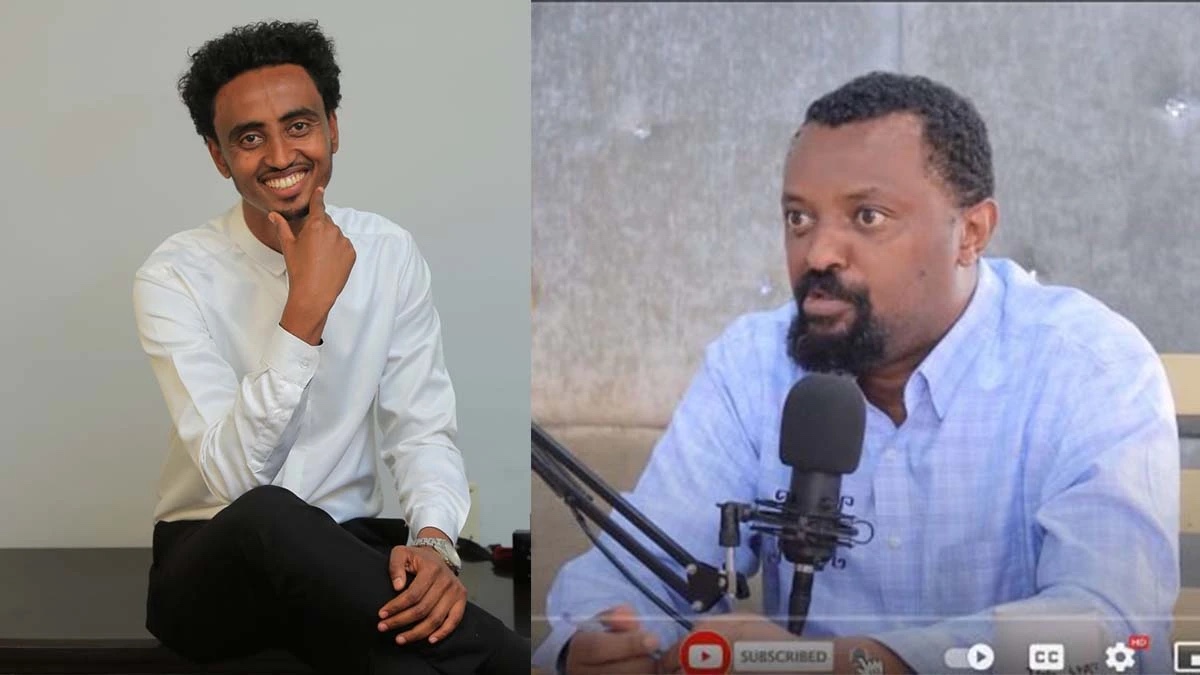 Ethiopian authorities should drop any plans to charge two journalists, Amir Aman Kiyaro and Thomas Engida, with terrorism, stop a fresh investigation they are pursuing against editor Temerat Negara, and end the practice of punitively detaining journalists, the Committee to Protect Journalists said Friday.

Amir, a freelancer who contributes to The Associated Press; Thomas, a freelance camera operator who has worked with various outlets including private broadcaster LTV; and Temerat, co-founder of the online news outlet Terara Network, were among a group of journalists arrested in the weeks after November 2, 2021, when Ethiopian authorities declared a state of emergency amid an ongoing civil war, which gave them the power to carry out sweeping arrests, as CPJ documented at the time.

However, on February 17, police in the Oromia regional state announced new investigations into Temerat and police told the families of Amir and Thomas that the two journalists would be formally charged under the country’s anti-terrorism law, according to mediareports; Selam Belay, Temerat’s wife; Sisay Tadele, Amir’s wife; and a person familiar with Amir and Thomas’ case who requested anonymity for safety reasons, all of whom spoke to CPJ via messaging application.

“Fresh legal proceedings and investigations against these journalists are a transparent and infuriating ploy by the Ethiopian authorities to keep them behind bars, now that the lifting of the state of emergency has taken away the pretext they were using to justify three months of wrongful detentions,” said Muthoki Mumo, CPJ’s sub-Saharan Africa representative. “Authorities should drop any plans to charge Amir Aman Kiyaro and Thomas Engida with terrorism, discontinue investigations against Temerat Negara, and unconditionally release them and any other journalists detained for their work.”

In a court appearance on Thursday, police said they needed more time to investigate Temerat, who has been detained since December 10, 2021, and were granted an additional seven days to hold him, according to a report by Terara Network and a statement by the Ethiopia Human Rights Commission (ERHC), a statutory watchdog body.

“Even if there was a legal basis for journalist [Temerat’s] detention, the circumstances of his continued detention, with a remand order just an hour before the 48 hours legal limit, symbolizes an abuse of power and naked travesty of justice,” ERHC said in the statement.

Family and legal counsel were not present during the hearing, Selam told CPJ, adding that the charges against Temerat are unclear but police have allegedly accused him of smearing the name of Oromia regional state in his reporting, an allegation that was also made in court last year.

The new investigation follows a December 30, 2021, court hearing where police said they no longer needed to investigate the journalist, according to a Terara Networkreport. Temerat is currently being detained at a police station in Gelan, a town in the Oromia regional state, according to reports and Terara Network.

Separately, Amir and Thomas were detained on November 28, 2021, asCPJ reported at the time, and have been kept at the Addis Ababa Commission, a station known as Sostegna, without formal charges, according to Sisay and a person familiar with the case. The journalists are expected to be charged in court on February 21, 2022, under the country’s anti-terrorism law, according to those same sources.

An AP spokesperson did not address CPJ’s emailed questions about reports that there are plans to charge Amir, and instead shared a copy of a February 17 letter from the AP to the Ethiopian Ministry of Foreign Affairs. In the letter, Julie Pace, the executive editor of the AP, requests Amir’s release and says the journalist’s “health is of concern, with his family reporting its deterioration during these past months of incarceration.”

In December, Ethiopian authorities accused Amir and Thomas, alongside Addisu Muluneh, a reporter with the government-affiliated Fana Broadcasting Corporation, of breaching Ethiopia’s state of emergency and anti-terrorism laws by interviewing the Oromo Liberation Army, an armed insurgency group that was declared a terrorist organization last year, asCPJ documented at the time. Addisu was released in January, according to a post to his Facebook account. CPJ’s Facebook messages sent to Addisu were unanswered.