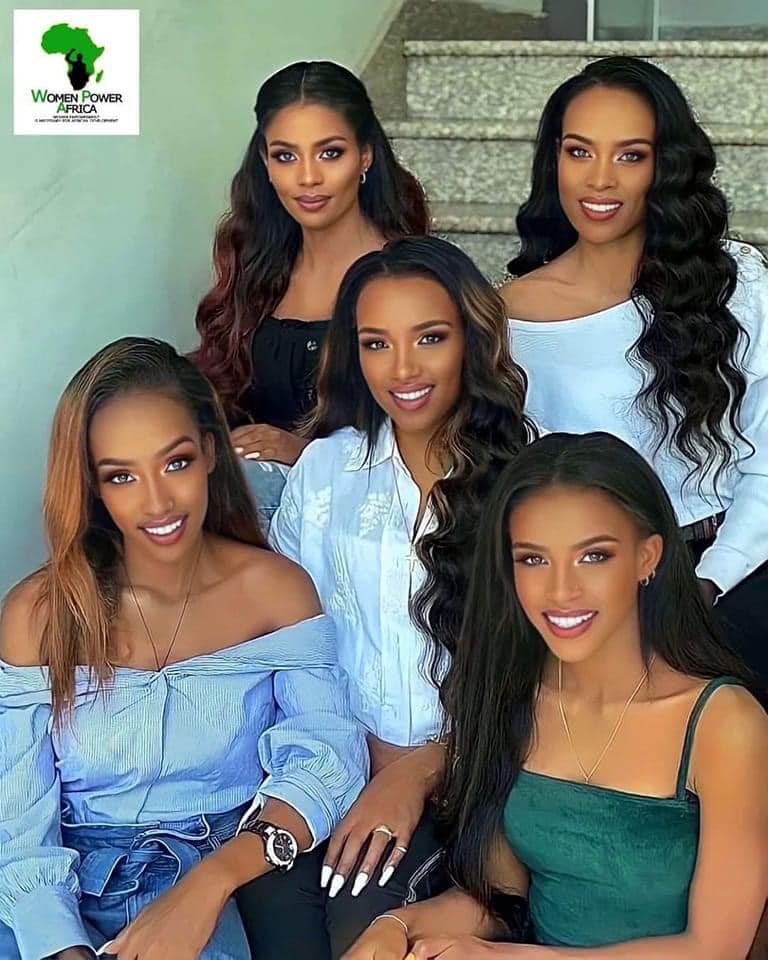 Meet – Five Ethiopian Sisters who are all successful Athletes.

The trailblazing sisters are known as Anna Dibaba, Melat Dibaba, Tirunesh Dibaba, Ejegayehu Dibaba and Genzebe Dibaba from Addis Ababa, Ethiopia.
The Dibaba sisters are the World’s Most Decorated Athletics Family, among them they have won 4 Olympic Gold Medals, 2 Silver Medals, 3 Bronze Medals and 15 World Championships.

They were inspired by their cousin Derartu Tulu, who is the first black African woman to win an Olympic gold medal in the 1992 Barcelona Olympics.

he Ethiopian duo of Hayle Lemi and Anchalem Haymanot won with new course records to take home USD 45,000 winners prize and a bonus of USD 15,000 each in the Mumbai Marathon in Mumbai on Sunday

Over 55,000 people took part in the 18th edition of the World Athletics Gold Label Road Race.

Lemi took advantage of the slow pace in the first half of the men’s race. The 2016 Boston Marathon winner ran alongside the defending champion and countryman Derara Hurisa, Kenyan Philemon Rono and half a dozen other runners as they passed through the Rajiv Gandhi Sea Link towards the halfway mark.

For the first time, the podium finishers in the women’s section finished under 2:25, as Tusa (2:24:22) also finished under the previous course record of 2:24:33 held by Valentine Kipketer (Kenya) since 2013.