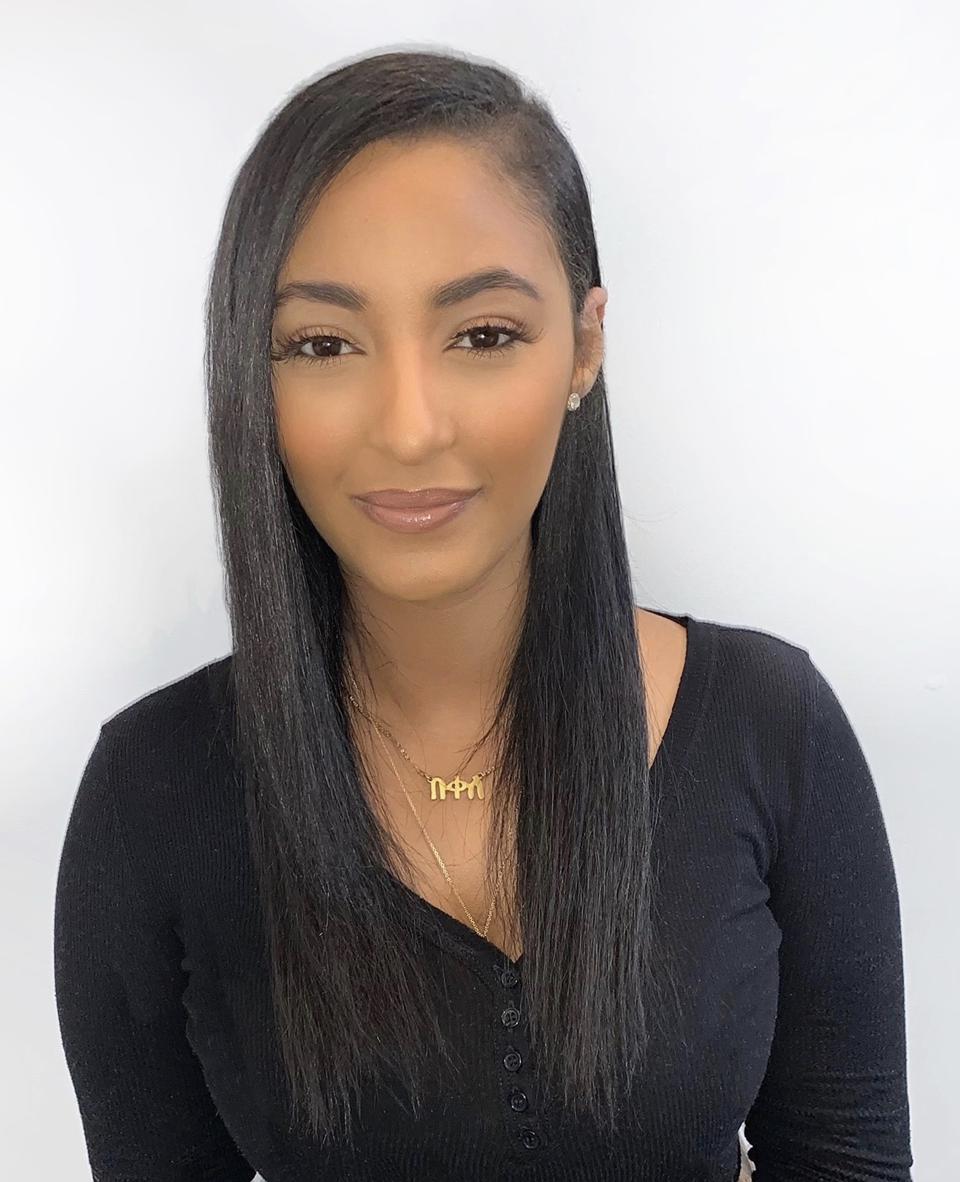 In recent months, the music industry like many others has been forced to reckon with deep-rooted racism and inequity that spans from the boardroom to the boulevard. While many major corporations have answered the call to uplift black and brown communities with ornamental statements, others are taking real action and diversifying their executive suite. As such, Leah Bekele becomes the company’s youngest black woman to take on the role of Vice President of Rhythm Promotion & Lifestyle.

Warner Records announced last week that Bekele would take on the role leading all major markets in Rhythm Promotion. This is a shift that was led by Executive Vice President of Promotion Mike Chester who took the lead at Warner nearly two years ago. Under the direct leadership of SVP of promotion Brannon Scales, Leah Bekele will work on a wide array of artist ranging from Saweetie to BeBe Rexha. Bekele’s knowledge of traditional as well as streaming promotions along with experiential marketing will continue to lead efforts in an ever-changing and volatile music industry. Bekele hopes to bring fresh ideas and innovation to the team that has already been experiencing a significant upswing in artist market share with talent like Saweetie’s ‘Tap In’ and the timely signing of 12 year old Keedron Bryant who has been called the voice of the protest with his powerful song ‘I just Want To Live’.

In a statement Bekele said, “she is incredibly honored to be the youngest Black woman to be named Vice President of Rhythm Promotion & Lifestyle.”She hopes “to continue to break barriers for young women of color in the music industry by helping to develop new talent and aiding the next generation of female executives through mentorship and volunteering in her free time.”
Moreover Bekele is extremely grateful for the women who paved the way for her in the male dominated music industry. Former supervisor and personal mentors like Traci Adams, (Executive Vice President, Epic Records) and Sylvia Rhone (Chair and CEO of Epic Records) also played a pivotal role in Bekele’s career. Bekele says, she is “so grateful for women like Traci Adams and Sylvia Rhone.” She hopes to help young women coming up the ladder the same way that Adams and Rhone have helped her.

Prior to accepting her new role, Bekele most recently severed as the Nation Director of Promotions & Lifestyle at Epic Records/ Sony Music. For over 6 years she worked in the promotions department where she began her career there in 2014 as the Regional Promotion Manager for the N.E. and Mid-Atlantic region, based in the New York office. She was promoted two years later as the Regional Director of Promotions Lifestyle Marketing and then to National Director of Promotions and Lifestyle where she oversaw the National Lifestyle team. She also produced a myriad of experiential lifestyle events curated around the labels many artist. In 2018 she was promoted to National Director of Promotions and Lifestyle. Bekele made history with her team in 2017 by achieving three back to back #1 singles; thus bumping her then employer, Epic Records to #1 market share on the Urban Radio charts.
During her time at Epic, she has worked with multi-platinum selling artists like Future, Travis Scott, Diddy, DJ Khaled, French Montana, and Bobby Shmurda – just to name a few. Undeniably her ability to combine innovation along with strong strategic partnerships to move music up the charts in record time has led to her rapid rise.

Leah Bekele was born on June 21, 1990, in Addis Ababa Ethiopia, and moved to the United States with her parents at 2 years old. She grew up in the suburbs of Washington, D.C, before she moved to Chicago in 2008 to attend Columbia College, Chicago to study Integrated Marketing Communications/Public Relations and minor in Music Business where she graduated with honors. Find out more about Vice President of Rhythm Promotion & Lifestyle Leah Bekele by following her on Instagram at @Leahbeahh.