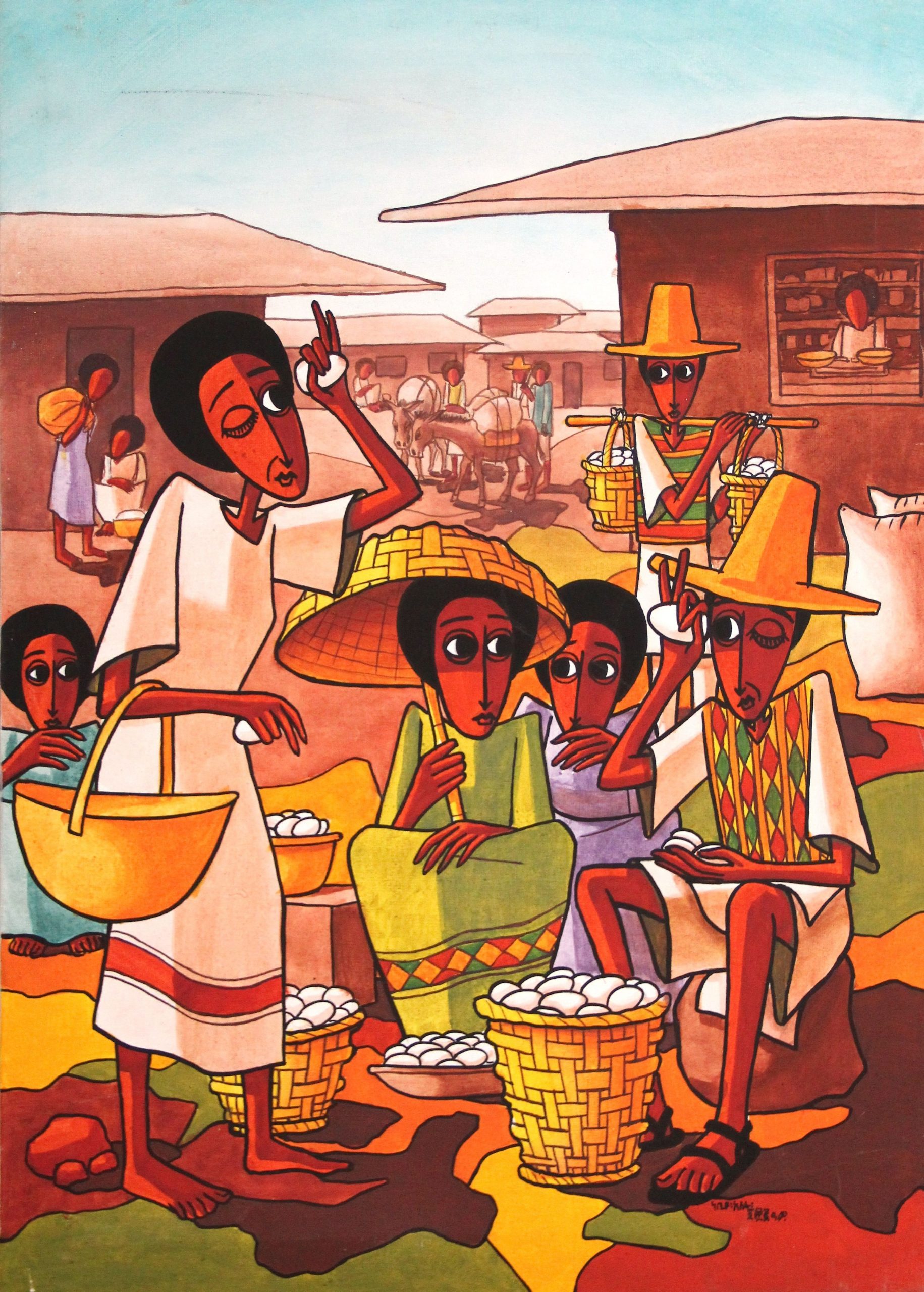 Ethiopia expects to hold general elections in the next 12 months after an earlier vote scheduled for August was postponed because of the coronavirus pandemic.

“I really want the elections, for the Ethiopian people to pick who they want and confirm the legitimacy of the government,” Prime Minister Abiy Ahmed said on state-controlled Ethiopian Broadcasting Corp. Lawmakers voted to extend the government’s mandate until a ballot is held.

Authorities have had time to learn about the virus, and a vaccine will probably be available to protect people, Abiy said, adding relevant institutions will make a final decision on a schedule.

The ballot is seen as a test for Abiy, who won last year’s Nobel Peace Prize. Reforms implemented by his administration have partly deepened political tension in the country, with some groups calling for greater regional autonomy. The Tigray region this week held elections despite a ban by the federal government.