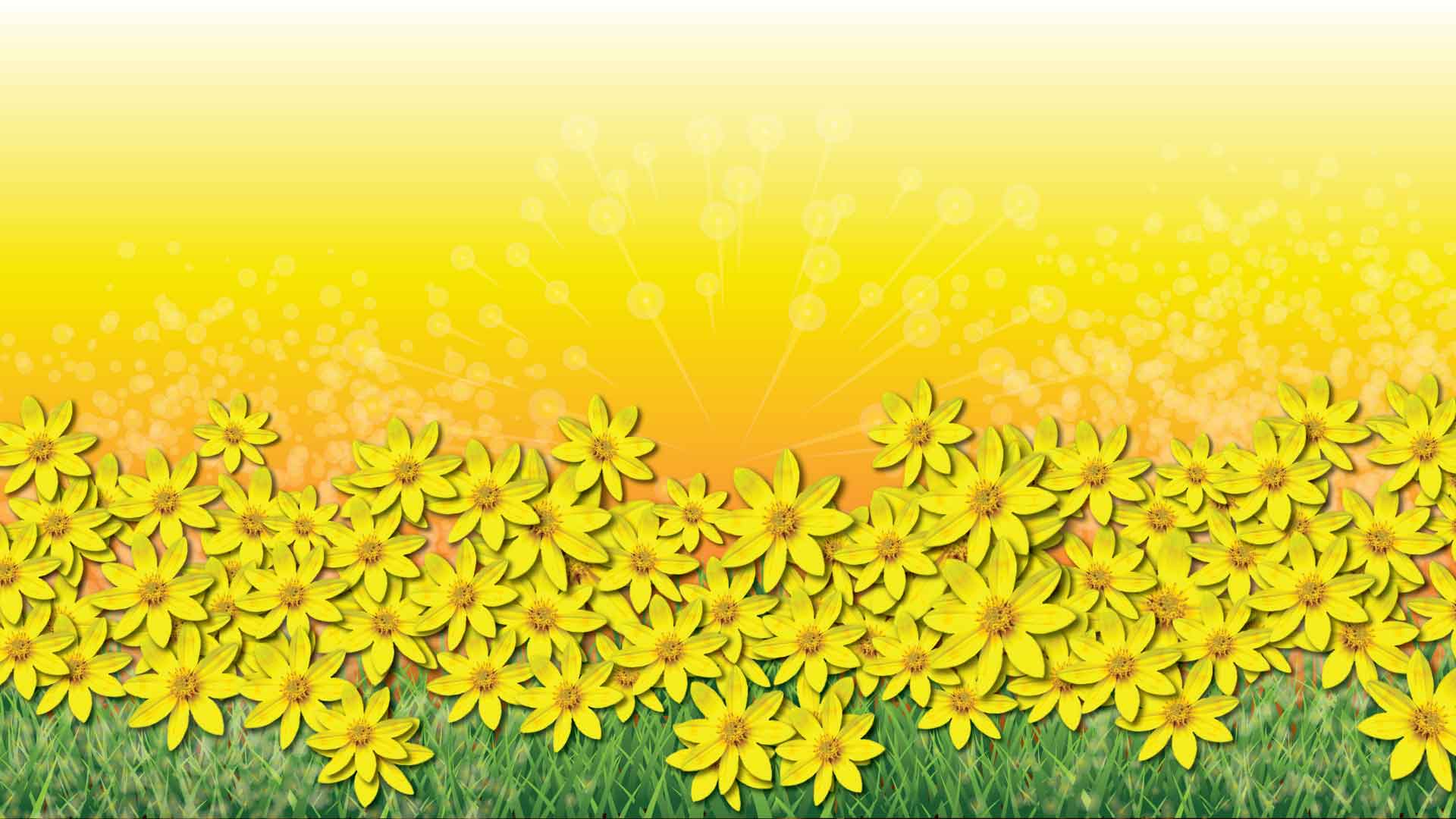 Ethiopia Telecom Auction Set for 2021 With Orange in Contention
Bloomberg —

Ethiopia has set a new deadline of February 2021 to complete the partial privatization of the country’s telecommunications industry, with carriers such as Orange SA keen to expand into a market of more than 100 million people.

Prime Minister Abiy Ahmed’s administration is looking to auction two new mobile-network licenses and sell a minority stake in the state-owned monopoly Ethio Telecom. The plan was set for earlier this year but was delayed by the Covid-19 pandemic, regulatory complexities and a thwarted attempt to hold national elections.

“We have a February, January timeline for both processes,” Eyob Tekalign, the state minister of finance, said after presenting an update on the process to government officials in Addis Ababa this week. “The reform is fully on track.”

Liberalization of the telecom industry is at the forefront of what Abiy said in mid-2018 would be the wide-ranging privatization of several industries, including sugar, rail and industrial parks. The plan was intended to bring in much needed foreign exchange and boost the economy, while improving connectivity across the Horn of Africa nation.

Orange is a strong candidate to win one of the two new licenses, according to people familiar with the matter, who asked not to be identified as the process is ongoing. A spokesman for the Paris-based company reiterated the carrier’s interest in entering the country and said the firm is working on the right proposal.

Johannesburg-based MTN and a consortium led by the U.K.’s Vodafone Group Plc are also in the running, two of the people said. Both were on a list of companies that submitted expressions of interest released by the government in June.

“The Ethiopian authorities have said that 12 directives will be issued that will enable us to put together a business case and an investment case,” a spokeswoman for MTN said in an emailed response to questions. “This is still work in progress and we have not yet made any decision on the opportunity.”


The sale of a stake in Ethio Telecom is proving tougher to organize, the two people said. That’s in part due to the the size of the 40% stake, one of them said. Deloitte LLP is advising the government on the deal.

Ethio Telecom didn’t immediately respond to requests for comment. Deloitte declined to comment. MTN confirmed it is one of the carriers to have expressed an interest in the stake.

Telecom companies have long coveted Ethiopia as one of the last major untapped markets in the world.

“We have finalized the valuation of the spectrum,” Eyob said. “There is very, very strong interest across the world — companies from Asia, Europe, Africa.”