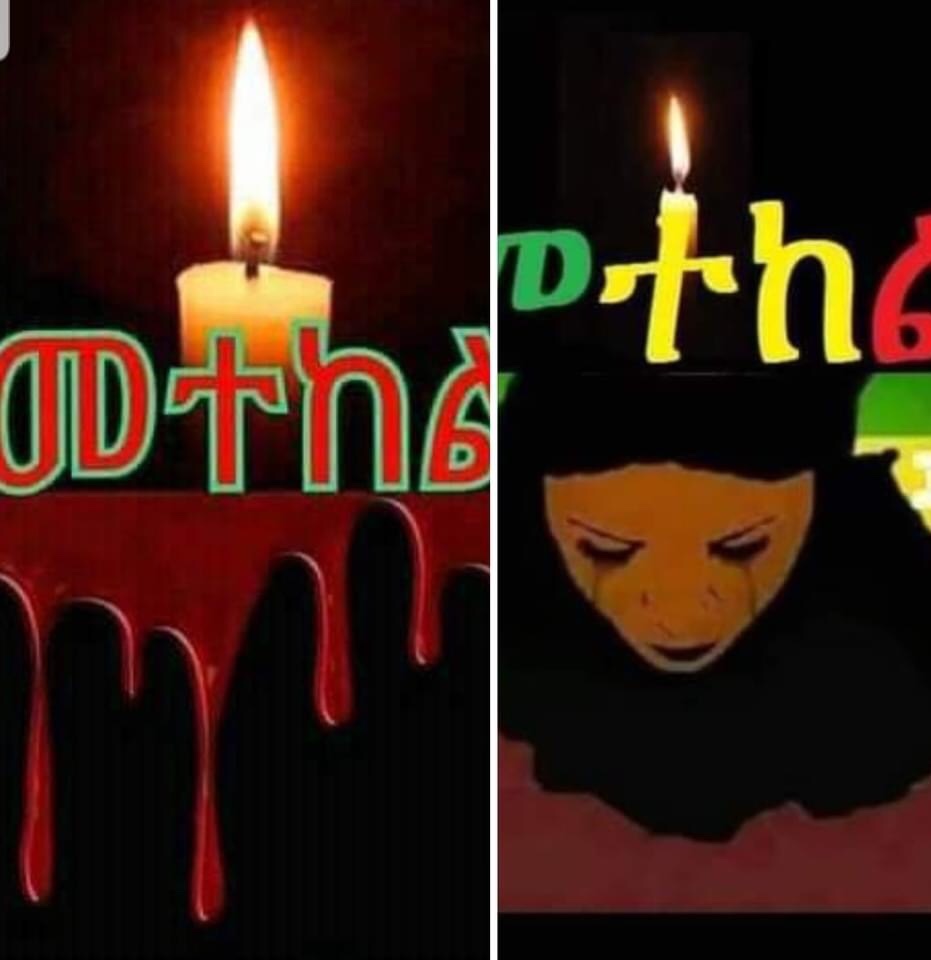 “Farmers and members of their families were kidnapped (and) brought to an elementary school in the area where they were handcuffed and shot one by one,” Desalegn said.

Abiy said a meeting on Thursday of the federal and regional authorities had “evaluated the sporadic security incidents that have been occurring, particularly in the border areas”.

“The 29 hostages taken in Benishangul-Gumuz region have been released,” Abiy wrote on Twitter, adding the attackers are “groups aimed at overturning the reforms journey”.

Benishangul-Gumuz is a region bordering Sudan.

The Ethiopian Human Rights Commission said hundreds of civilians were displaced as a result of the violence and asked regional authorities to launch an investigation.

“There have been at least two rounds of killings of civilians, and hundreds of civilians have also been displaced,” the commission said in a statement.

Sitotaw Aweke, a farmer and businessman, said he was told by survivors that his whole family had been killed in an attack while he was at the market buying clothes for his three children for Ethiopia’s new year, which is celebrated on Sept. 11.

“I couldn’t even bury them … every time I look at the clothes I bought for them, I cry,” he told Reuters by telephone.

In June last year, men in camouflage uniforms killed more than 50 people and injured 23 in the same area