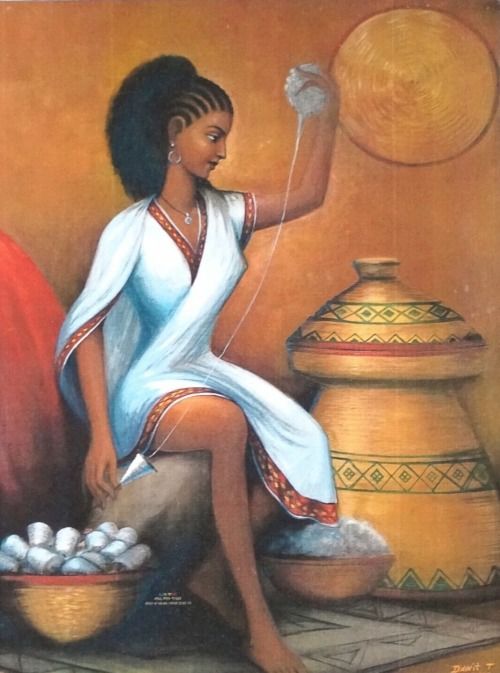 Analysts say a peace deal reached between Eritrea and Ethiopia in July 2018 has brought few tangible benefits, with trade routes still blocked and tension on the border still rife. They note that regional strong men in Ethiopia’s northern Tigray region, which borders Eritrea, have yet to forge a lasting peace deal with the leadership in Asmara. The border has yet to be demarcated and heavily armed soldiers still man disputed areas.

Initial signs after the peace deal between Ethiopian Prime Minister Abiy Ahmed and Eritrean President Isaias Afwerki were positive — in that telephone connections were re-established, flights between Addis Ababa and Asmara resumed and goods flowed over the border. Experts, however, say huge barriers still remain in order to achieve a lasting peace and normalized relations.

Many Eritreans began fleeing their homes to seek refuge in Ethiopia as a result of border crossing openings, meaning trade routes were soon closed again. Analysts say that deep-rooted historical tension between Eritrea and the regional powers in Ethiopia’s northern Tigray region has led to a situation where trade flows are now non-existent and many areas remain heavily militarized.

Selam Tadesse Demissie, a research officer at the South Africa-based Institute for Security Studies, said via a messaging app that the fruits of the peace deal were still pending, in part due to the Ethiopia’s government inability to suppress long-held suspicions about its northern neighbor in the Tigray region. From 1998 until 2000, Eritrea and Ethiopia fought a border war that left an estimated 80,000 people dead before a prolonged stalemate took hold over the next two decades.

“We expect a lot more out of this peace deal. If we see it time wise, it’s been over two years, so by now we should have seen lots of fruits of the peace deal. But what’s happening on the ground is actually the contrary,” said Selam.

Selam said that interaction among communities on both sides of the border remains very limited. One point of contention within Ethiopia is whether federal soldiers remain stationed on the border with Eritrea. In the immediate aftermath of the deal, four border posts opened, allowing trade to resume. They soon closed again, however, after officials in Ethiopia’s Tigray region raised concerns.

There has also been no progress on demarcating disputed border areas, particularly around the town of Badme, which the Eritrea-Ethiopia Boundary Commission (EEBC), established to resolve the border issue, decided in 2002 should belong to Eritrea.

“From the Eritrean side, that rule that whoever goes out of their country will be shot down still applies. From the Tigrayan border side it’s still militarized,” said Selam.

Neither government commented on the state of the peace deal.

Martin Plaut, a senior research fellow at the University of London, said it appeared extremely difficult to gain much traction on the peace deal without new leadership taking power in the Tigray region, which ruled the country for about three decades and has been ostracized by the federal government in Addis Ababa. The region is at loggerheads with the federal government and last week held an election despite the government deeming it illegal.

Plaut added that one of the great drivers of the peace deal was a large untapped deposit of the compound potash, which contains potassium, that straddles the border and is currently being developed by Danakali, an Australian mining company.

“It is a massive, massive reserve which could provide potash for global markets for maybe a hundred even 200 years. That is driving a lot of this and people never talk about it,” said Plaut.

The Ethiopian and Eritrean leaders last met in July in Eritrea in a visit where Ethiopia’s Abiy attended the graduation of a batch of national service trainees, a program that has long been criticised due to its forced conscription.

This article is republished from VOAnews under a Creative Commons license. Read the original article.