The Grand Ethiopian Renaissance Dam (GERD) poses numerous challenges for the Nile river basin, but it also presents an opportunity for regional collaboration and shared prosperity, said Aaron Salzberg, Director of the Water Institute at the University of North Carolina and Wilson Center Global Fellow, at a recent event hosted by the University of North Carolina’s Center for Middle East and Islamic Studies.

“With any dam comes challenges,” said Salzberg. “The reservoir behind the dam stores 74 billion cubic meters of water,” which is more than double the capacity of the Hoover Dam. The GERD’s operation, especially during times of drought, will determine the impacts on downstream Egypt and Sudan.

Geopolitical Challenges & Opportunities
Ethiopia has reason for building the dam. Only 45 percent of Ethiopians had access to electricity in 2018, a figure the International Energy Agency estimates will increase to 100 percent by 2030 in large part due to hydropower projects like the GERD. This project alone has the capacity to produce approximately 6,000 MW of energy, said Salzberg. Such energy generation translates to robust economic growth and poverty alleviation nationwide.

At the same time, Egypt has reason for concern over the dam. The Nile is the heartbeat of Egyptian society—about 95 percent of Egyptians live near the river’s banks and the country relies on this transboundary resource for 97 percent of its freshwater needs, said Salzberg. 85 percent of this water flow originates in the Blue Nile, on which the GERD has been constructed. In addition to threatening livelihoods, loss of water flow would strain Egyptian food security.

The GERD might be a way of correcting what is perceived as an injustice in how politics on the Nile has disproportionately benefited Egypt’s development over Ethiopia’s, said Salzberg. “This dam might reflect a more balanced approach, not just to how water is managed but also to power dynamics within the region,” he said. If these two countries “can develop a cooperative relationship—not just on the Nile, but across a range of issues—they can turn the Horn of Africa into a beacon of growth, development, peace, and security.”

Institutionalizing the Process
The technical management and environmental disputes will likely be resolved but nurturing the diplomatic relationship and establishing a forum for collaborative resolution is critical, said Salzberg. “Egypt has historically been the hegemon and has dictated what development has happened on the Nile basin, so there may be some long-standing animosities that exist beyond use of the water,” he said. “If the relationships within the region were different, if there was greater trust and cooperation between the parties generally, it would be much easier to solve this problem.”

The surest path towards sustainable river management involves institutionalizing a process through which countries work together on water-related issues, said Salzberg. With institutionalization comes consistent dialogue, which is particularly important in such a dynamic basin. “There is a lot of variability in the hydrology. Both the needs and the uses of these countries are going to change radically over the next five, ten, fifteen, and hundred years,” said Salzberg. Frequent formal communication will also help improve regional coordination to address shocks like flooding and drought.

No binding international law exists that dictates the form, process, or outcomes of institutions used for water diplomacy. The 1997 UN Convention on the Law of Non-Navigational Uses of International Water Courses established broad principles of “equitable use” and “significant harm,” which countries can use to guide their negotiations. However, “these are very hard terms to define,” he said.

Institutional responses to water issues—especially considering the anticipated climate factors of drier ecosystems, disruptions to rainfall patterns, and rising temperatures—will require a flexible, adaptive approach, said Salzberg. The International Boundary and Water Commission, a formal body for water diplomacy between the United States and Mexico, is a model to be emulated for its demonstrated ability to evolve over time. In over 100 years, “the U.S. and Mexico have agreed to new operating principles 320 some odd times, so the way the institution works has not remained fixed,” he said. An institutionalized process for Nile basin water diplomacy ought to embrace a similarly high degree of dexterity in its rules and design.

The Role of a Facilitator in Water Negotiations
For a sustainable outcome, the countries have to lead, said Salzberg. The product of negotiations must come from the stakeholder nations and it is imperative that the facilitator remains as unseen as possible, he said. No outside observer will understand regional environmental challenges better than citizens of the region. These countries are capable of solving their problems on their own, said Salzberg. The role of a third-party facilitator is to provide ideas, data, new ways of framing the issue, and knowledge from similar experiences outside the present matter that enable the parties to sustain engagement and eventually reach an agreement.

“I don’t think there is any intention of Egypt to go to war with Ethiopia over this. All the parties want to find a positive way forward here,” said Salzberg. That the main stakeholder parties remain at the forefront of the negotiations highlights that the militarisation of the Nile is less likely than may concern outside observers, said Salzberg. Despite water’s long history of triggering conflict, and of being both weaponised and targeted in conflicts, future violence over the GERD should not be regarded as probable as long as the diplomatic process persists. 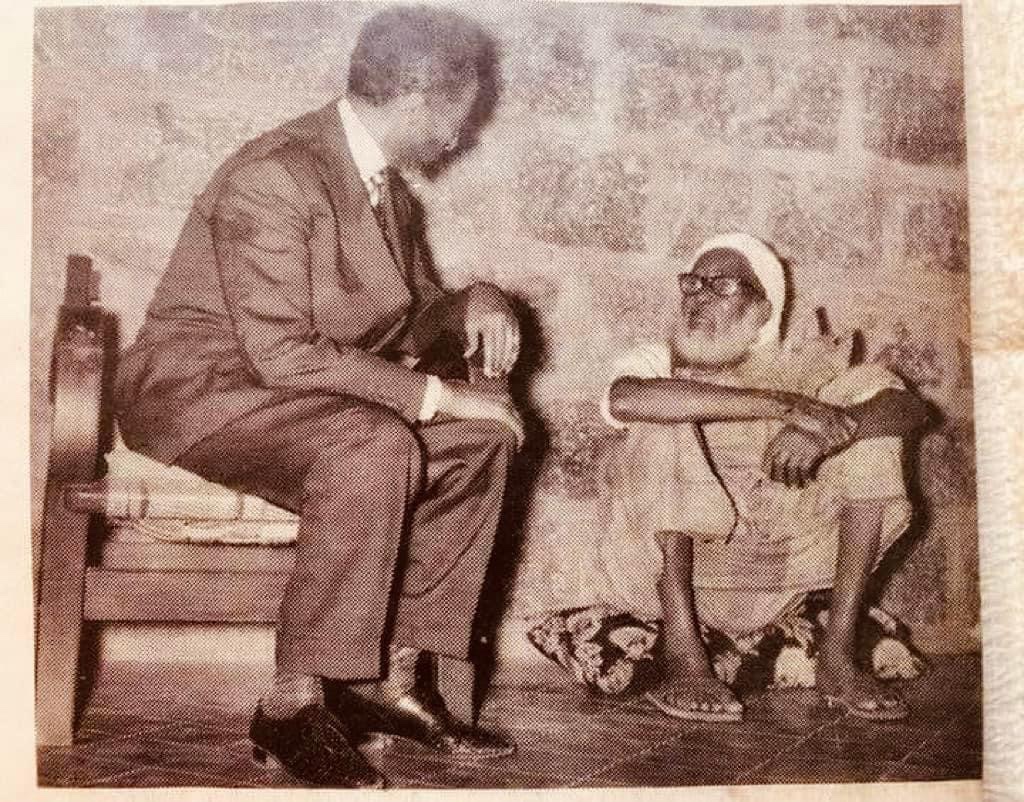