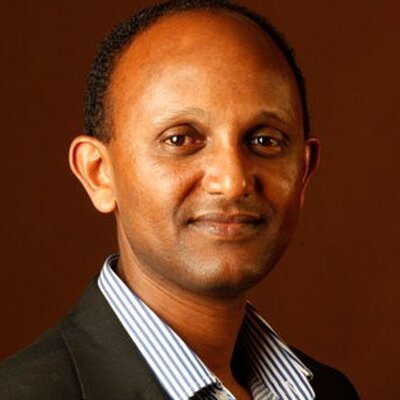 The violence began amid protests triggered by the killing of the musician in the Galan Condominium area of Addis Ababa. Hundessa was a popular singer from the Oromo ethnic group which makes up more than 50 percent of Ethiopia’s population. He was a strong force in the anti-government protests that emerged in 2014. The protests resulted in the resignation of Hailemariam Desalegn as the prime minister as well as the chairman of the ruling coalition in 2018.

The investigation report of EHRC on violence and human rights violations after the death of the musician found that “civilians were attacked inside their homes by individual and grouped perpetrators and were beaten and killed in streets in a gruesome and cruel manner with sticks, knives, axes, sharp iron bars, stones and electric cables.” The report also said, “While it is understandable that security forces had the challenging task of restoring order in the face of such widespread violence, the proportionality of the force employed in some contexts is highly questionable.” It added that 123 people were killed, at least 500 injured, and 6,468 displaced.

However, Ethiopian bloggers have accused Egypt of actively and clandestinely working to trigger an armed confrontation between Sudan and Ethiopia.

Egypt has been opposing Ethiopia’s $5billion hydro dam under construction on the Nile River near the border with Sudan.