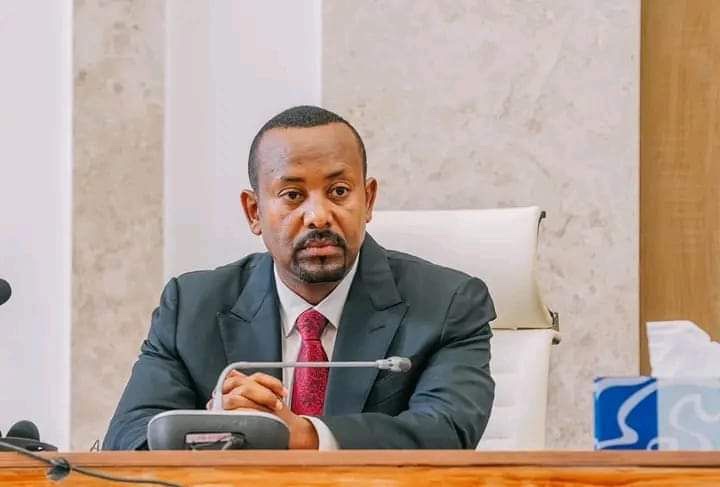 Ethiopian Prime Minister Abiy Ahmed on Tuesday assured his people that the conflict in Tigray and other challenges like Covid-19 pandemic did not hinder the country’s economy from growing.

It was the first assurance since his government signed a cessation of hostilities with the Tigray People’s Liberation Front (TPLF) on November 2 in Pretoria, South Africa. The two sides had been in conflict since November 2020.

In a speech to the House of the People’s Representatives in Addis Ababa, Abiy described the conflict as a bad war, but assured that the “pressure” it brought had not prevented the various sectors of the economy from performing well.

“For the sake of our peace and prosperity, we made the first choice to end the war,” he told the legislators during a session streamed on YouTube.

“There is no such thing as a good war or a bad peace; war is bad regardless of who wins. You kill people and spit out funds. Peace is always desirable.”

Abiy cited the World Bank as the source of his figures, and declared that the numbers may have been underestimated.

“Ethiopia’s economy held up under pressure and reached $127.6 billion, demonstrating that our economy is unbreakable and will continue to grow. The per capita income reached $1,212. According to World Bank, the economy has risen to first in East Africa and third in sub-Saharan Africa,” he said.

“However, we do not agree with the report in its entirety. Because Ethiopia has both formal and informal economic activity, we believe it has achieved greater growth than the report indicates. GDP increased by 6.4 per cent in 2014 E.C (Ethiopian Calendar). Our goal for this year is 7.5 per cent growth.”
World Bank overview

The statement did not elaborate on which World Bank bulletins he was referring to. But according to a World Bank overview dated October 6, Ethiopia is the fastest growing economy in the East African region as at last year, at 6.3 per cent, with a per capita gross national income of $960, which could push it to lower-middle-income status by 2025 if the trajectory is maintained. Much of this is attributed to massive infrastructure pool, including an expanded airport in Addis, a new railway to Djibouti and the upcoming dam on the Blue Nile.

But this is lower rate as it had been growing at an average of 9.5 percent per year before Covid-19, and before the conflict erupted in Tigray. The two sides also signed an implementation agreement disarm the TPLF and rehabilitate fighters.

The declaration means Ethiopia’s economy is ahead of Kenya’s whose GDP was $110.3 billion in 2021. However, based on the per capita income, Kenya is ahead at $2,006, more than twice Ethiopia’s at 2021 World Bank estimates. As Ethiopia is the most populous country in the region, it suggests that a large number of people living below the poverty line also drags much of the wealth created in the country. According to the October 6 bulletin, the World Bank says about 24 per cent of Ethiopia’s 117 million people live below the poverty line ($1.90 per day).

There are other problems for Ethiopia. Even though the International Monetary Fund says Ethiopia’s GDP will recover from the recent challenges, Addis Ababa has experienced the biggest inflation in the last two years in the region, hitting 33.6 per cent, compared to Kenya’s 9.6 per cent.
Huge import bill

According to PM Abiy, Ethiopia’s challenge is largely in its import bill. It imported more than 6,000 different goods worth $18 billion. It spent $1 billion importing products, the same money it spent on importing fertiliser.

“In our context, inflation has been declining for the last four months as a result of the measures implemented,” he said, referring to monitored food distribution, student feeding programmes and meal sharing which he said had lowered the cost of basic food.

“We must prioritise long-term solutions over short-term fixes. We should reduce waste, share with those who don’t have it, keep producing, avoid theft and laziness, choose peace over conflict, diligence over laziness and honesty over theft.”

On the cessation of hostilities, Dr Abiy admitted that the agreement will depend on each side keeping its promise, which in turn will affect how the Tigray region rebuilds from the war. It needs at least $2 billion to reconstruct all damaged infrastructure including bridges, hospitals and roads, according to an earlier assessment by Addis Ababa.

The immediate challenge, he said, was humanitarian aid, gathering harvest, medical treatment and rebuilding as well as returning the displaced.

“We are keen to collaborate with investors who are truly prepared to invest in agriculture, tourism, mining, ICT and manufacturing,” he said. 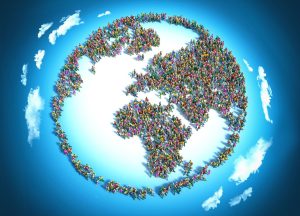