Four former U.S. ambassadors to Ethiopia wrote a joint letter to Prime Minister Abiy Ahmed voicing concern over the conflict in the northern Tigray region, rising ethnic tension in the country and the reported presence of Eritrean troops.

The letter, published in Ethiopia’s The Reporter newspaper, echoed points raised in the past by U.S. officials. But the ambassadors adopted a more forthright tone than Washington often took in public under former President Donald Trump towards Ethiopia, an ally.

“We are also worried about the reported presence of Eritrean troops in Tigray, which could jeopardize Ethiopia’s territorial integrity … We are concerned about the worsening ethnic tensions throughout the country, reflected in the proliferation of hate speech and rising ethnic and religious violence.”

Thousands of people have died, hundreds of thousands have been forced from homes and there are shortages of food, water and medicine around the region of more than 5 million people. Aid agencies have struggled for access.

Abiy’s spokeswoman Billene Seyoum did not immediately respond to a text message seeking comment on the ambassadors’ letter.

Abiy and other officials have from the outset blamed the TPLF for provoking the conflict with attacks on army bases in Tigray, denied any ethnic motivations, and said they are channelling aid into the region as fast as possible.

Ethiopia and Eritrea have both denied that Eritrean troops participated in the conflict, though dozens of eyewitnesses, diplomats and an Ethiopian general have reported their presence.

In a statement sent to Reuters on Wednesday, a U.S. State Department spokesperson called for humanitarian access to Tigray, and said there were “credible reports of looting, sexual violence, assaults in refugee camps, and other human rights violations” there.

“There needs to be an independent and transparent investigation into reports of human rights violations and abuses, with those responsible held accountable,” the spokesperson said. “The United States has stressed the need for all Eritrean troops to leave Tigray immediately.”

Foreign Minister Demeke Mekonnen met European Union envoys on Wednesday, telling them supplies were being delivered to Tigrayans at 92 centres and rights abuses would be investigated, his office said. 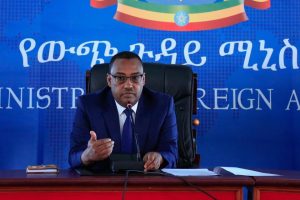 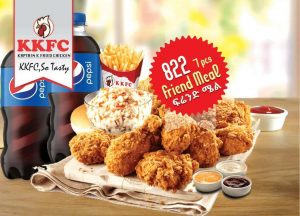