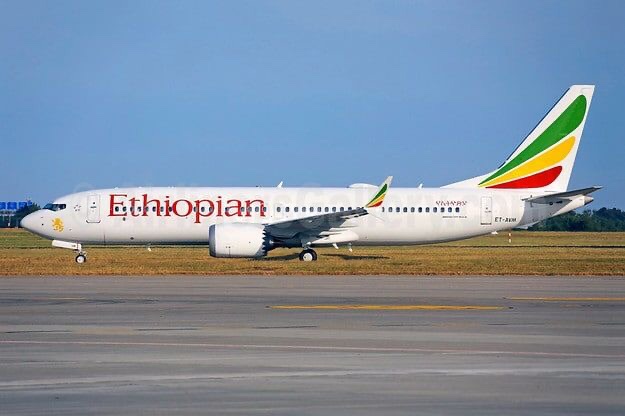 Henok Asrat, Director of Communications at the Ethiopia Industrial Park Development Corporation (EIPDC), said the export earnings were achieved during the first six months of the current 2021/2022 Ethiopian Fiscal Year, which started on July 8.

“The 104 million U.S. dollars export revenues earned from industrial parks during the last six months of the current fiscal year is 25 percent more than the same period last year,” Asrat is reported to have said according to Ethiopia state affiliated media outlet, Fana Broadcasting Corporate (FBC).

Asrat further said construction of the Semera industrial Park, in eastern Ethiopia which is being undertaken by China Communications Construction Company (CCCC), is 97 percent complete.

Ethiopia aspires to build and commission more than 30 industrial parks by 2025 across the country to realize its ambition of becoming a light manufacturing hub.

The Ethiopian government has attached great importance to cooperation with Chinese firms in various fields.

These include the construction of industrial parks along with giant Chinese firms investing in various industrial hubs, the majority of which were built with Chinese expertise and finance.