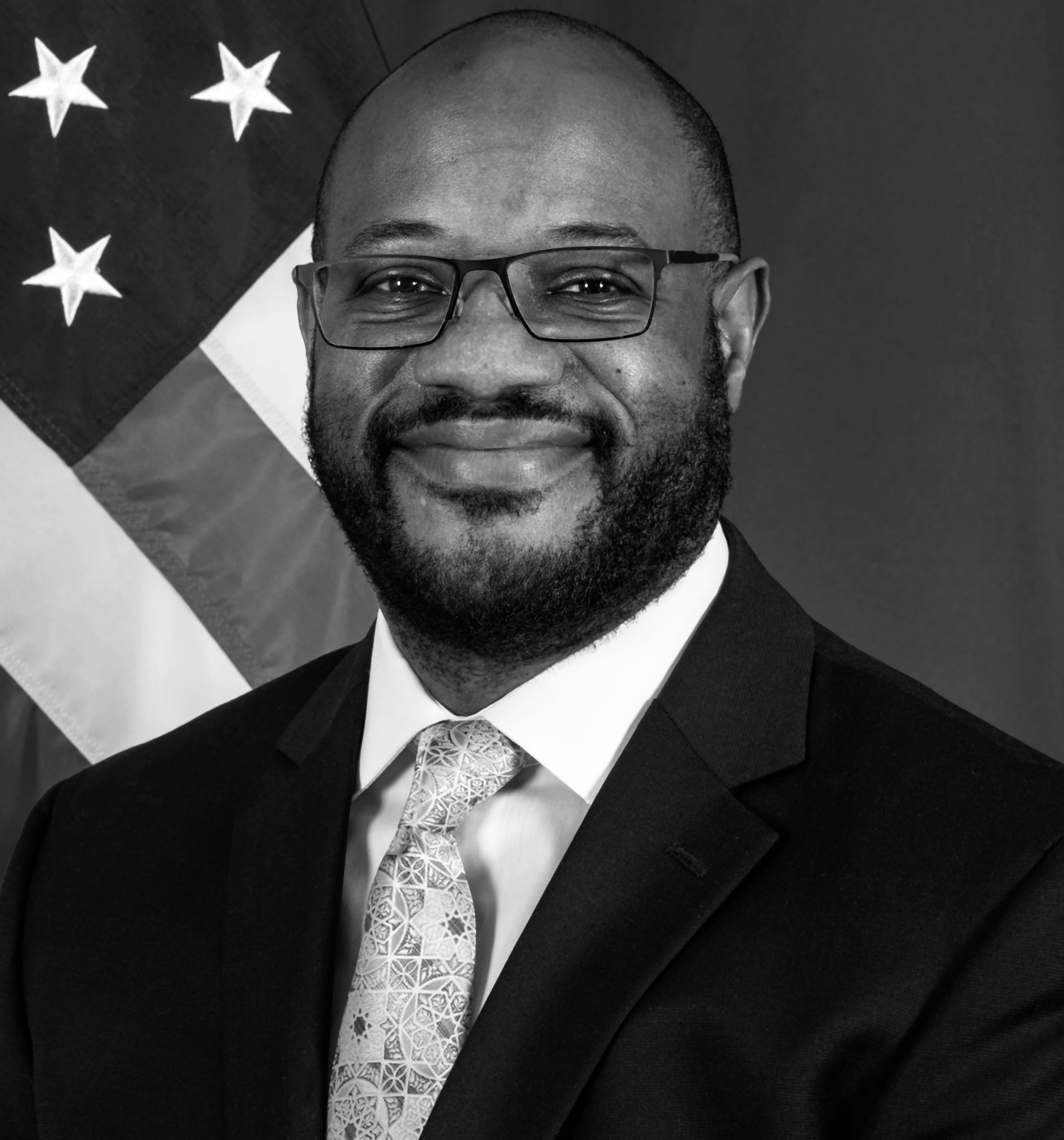 new US ambassador to Ethiopia in a bid to bolster ties

WASHINGTON – US President Joe Biden has nominated a senior State Department diplomat, Ervin Jose Massinga, as the new US ambassador to Ethiopia. If the Senate approves, Mr Massinga will fill the post of Ambassador Extraordinary and Plenipotentiary of the US to Ethiopia left vacant about a year ago.

This new move is aimed at bolstering relations with Addis Ababa which deteriorated for more than a year.

Geeta Pasi, was the previous US Ambassador to Ethiopia who left the post in January 2022 after serving for less than a year. Tracey Ann Jacobson has been serving as Chargé d’Affaires, a diplomat without the full powers of an ambassador.

The relationship between Ethiopia and the US had become frosty in the last year after Washington D.C tried to pressure Addis Ababa to hold dialogue with the Tigray People’s Liberation Front (TPLF), the rebels who have been fighting the Ethiopian government forces since November 2020.

Ethiopia was expelled from the US African Growth and Opportunity Act (AGOA) duty-free trade scheme at the beginning of January 2022. Agoa provides sub-Saharan African countries with duty-free access to the US.

In November last year, TPLF signed a peace deal with the Ethiopian government, mediated by African Union (AU) envoys, which allowed the rebels to gradually surrender their weapons in exchange for rehabilitation and resumption of government services in Tigray.

The new envoy, Mr Massinga, is currently a Foreign Service Minister Counselor, a rank in diplomatic service just under the ambassador. He is the State Department’s Principal Deputy Assistant Secretary for the Bureau of African Affairs.

He has previously served as the acting Principal Deputy Assistant Secretary in the Bureau of South and Central Asian Affairs and as Deputy Chief of Mission in Sudan (2016-2018) and Guinea (2013-2016).