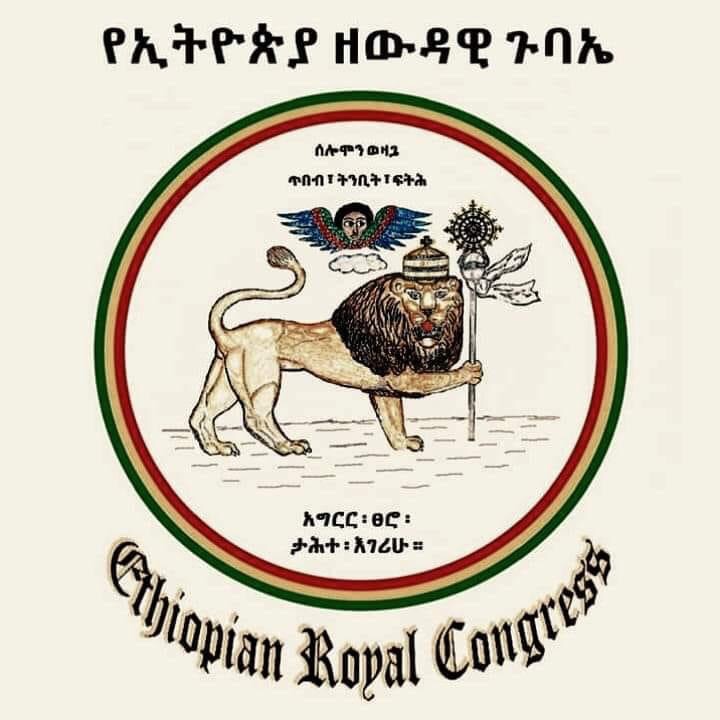 We are sad to report the passing of another grande dame of the Ethiopian Empire and senior member of the Imperial Dynasty, Princess Zuriashwork Gebre Igziabiher. She was the widow of Leul Ras Asrate Kassa, the head of the Selale sub-Branch of the Shewan line of the Solomonic dynasty, and the last President of the Crown Council during Emperor Haile Selassie’s reign. The Princess passed away in London at the age of 90.

Princess Zuriashwork was born in November 1930 to her father Jantirar Gebre Igziabiher Amede and mother Woizero Yeshiwork Mulugeta. Her father was the son of Empress Menen by her second marriage to Dejazmatch Amede Ali Abba-Deyas (previous to her marriage to Emperor Haile Selassie) while her mother was the daughter of Ras Mulugeta Yigezu, who fought the Italians at Adwa as a young man, and died fighting them in 1936 during the Second Italy-Ethiopian war. She was thus a granddaughter of Empress Menen.

She was married to the then Leul Dejazmatch Asrate Medhin Kassa (later Leul Ras) in the early 1940’s not long after Ethiopia was liberated from fascist occupation. Together the Prince and Princess bore four sons and three daughters. Princess Zuriashwork accompanied her husband in his many senior posts, including serving as Vice-Roy and Vice-Reine in Eritrea representing the Emperor there.

In 1974 Leul Ras Asrate Kassa was among those who was executed without charge or trial by the Derg on November 23, 1974. His wife and children inside Ethiopia were all arrested and imprisoned. Princess Zuriashwork was among the princesses who were imprisoned under harsh conditions for 14 years before being released in 1988. After the fall of the Derg, the Princess went into exile and lived quietly in London for the rest of her life.May she Rest In Peace.