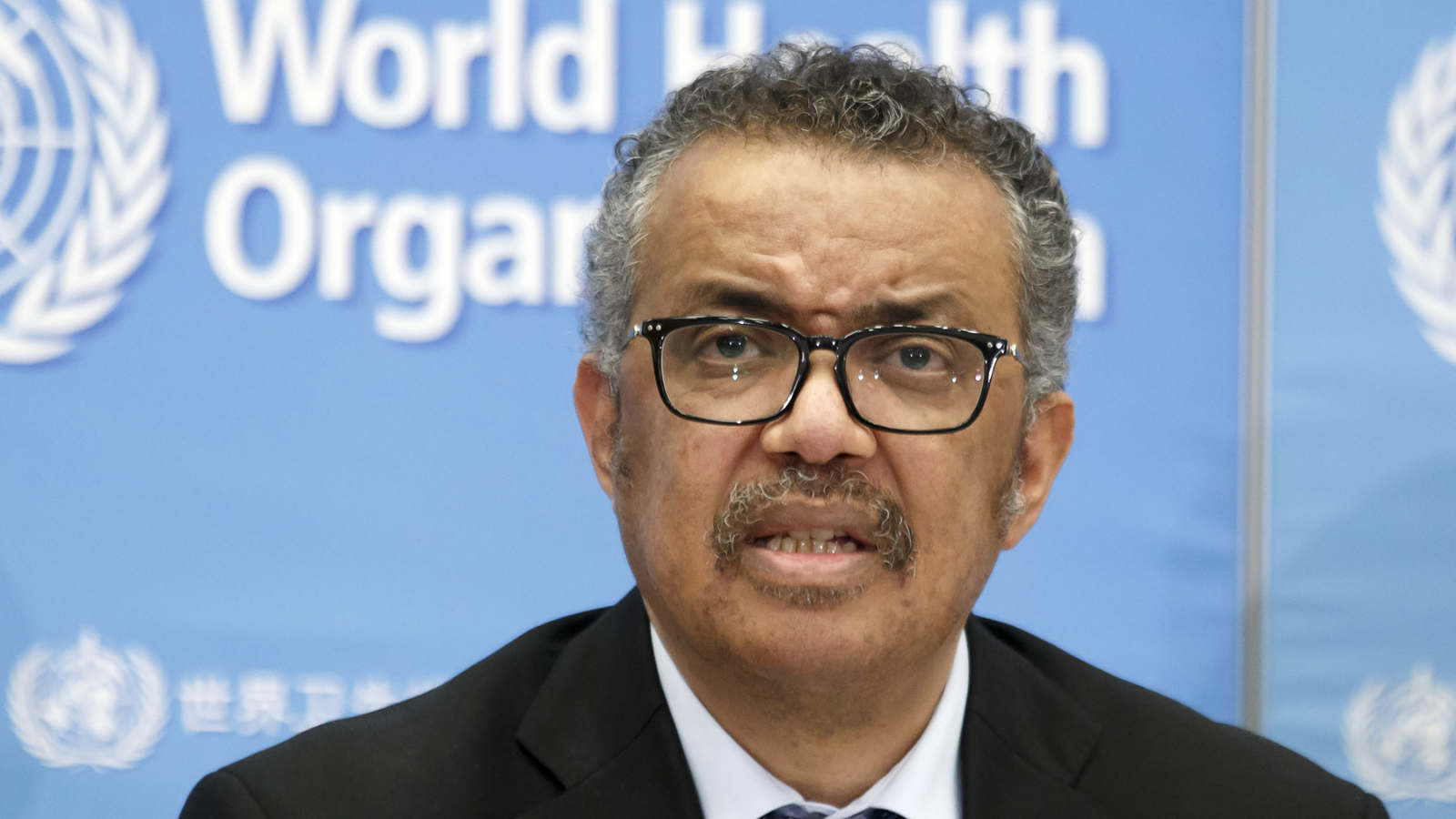 Tedros was previously a leader and executive member of the TPLF. He has also allegedly requested Egypt for military coordination with the TPLF, but it is unknown if Cairo has complied.

Prime Minister Abiy Ahmed felt “betrayed” by Tedros, according to the source. In April this year, Abiy pushed an African wide campaign to defend Tedros against attacks from United States President Donald Trump, who accused Tedros of “incompetence” in preventing the spread of the CoronaVirus Pandemic out of China. Unconfirmed sources say two of these countries contacted by Tedros were Kenya and Djibouti.

Tedros has also lobbied United Nations (UN) agencies to help TPLF, while contacting international media journalists to disseminate a narrative portraying TPLF as victim and the Addis Ababa government as the aggressor.

The conflict began in November 4 after Tigrayan forces attacked the Northern command of the Ethiopian army and looted heavy weaponry. It is unknown how much of this military equipment is at the hands of Tigrayan forces.

Since the war began, the Ethiopian government has been accused of ethnic profiling against Tigrayan officials in Addis Ababa, with some Tigrayans reportedly losing government jobs. These illegal practices occurred after the TPLF isolated and executed non-Tigrayans in the Northern Command with the help Tigrayan members of the division. The TPLF has also been accused of massacring “hundreds” of non-Tigrayans in Maicadra town of western Tigray, which Amnesty International said might amount to a war crime.