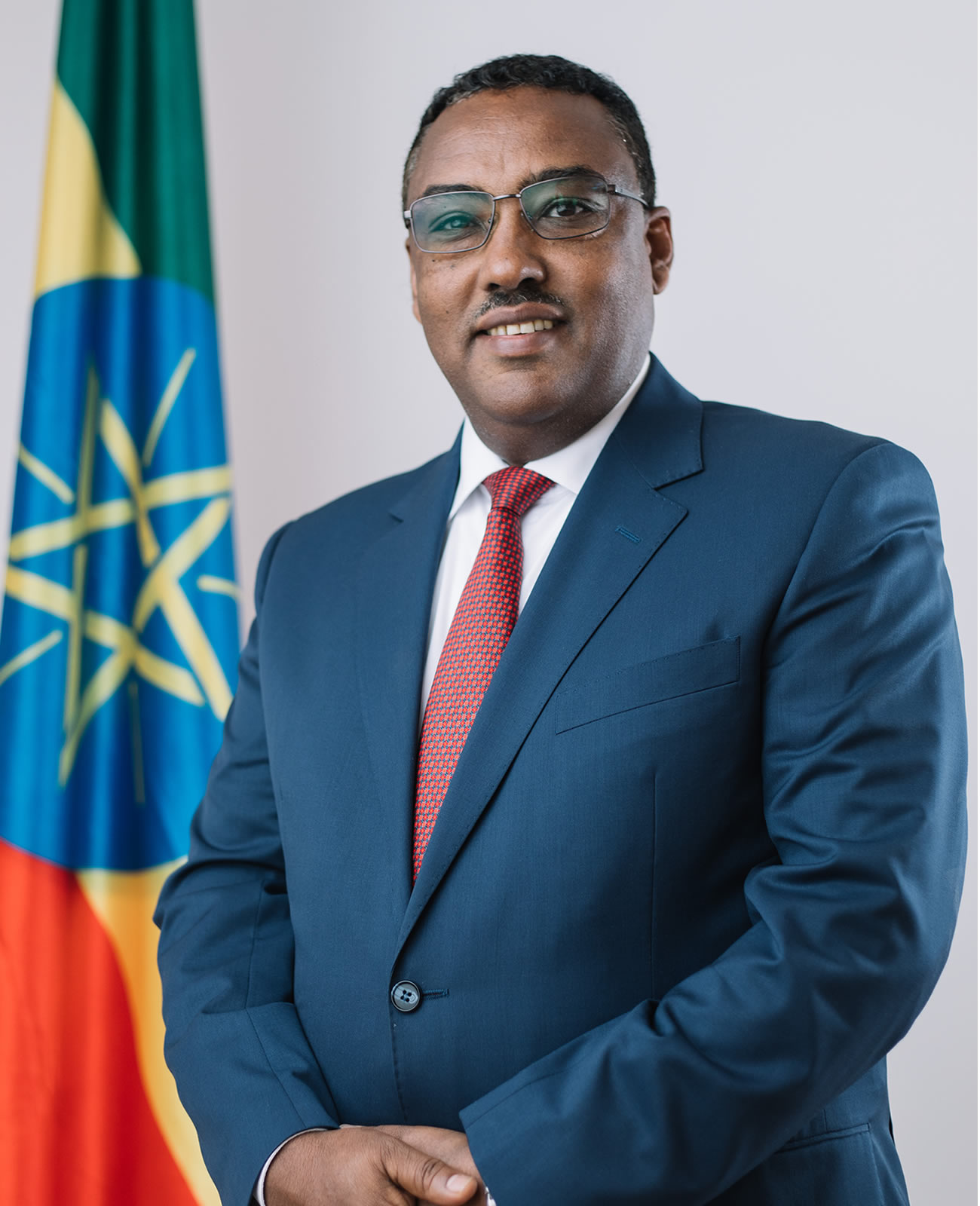 Ethiopian Foreign Minister Demeke Mekonnen announced on Saturday that his country is working with the Sudanese government to return refugees and displaced persons to their homes.

This came in a phone call with the Minister of Foreign Affairs of Denmark, Jeppe Kofod, reported the Ethiopian Broadcasting Corporation (EBC).

During the call, the Ethiopian minister told the Danish minister that the military operation in Tigray has come to an end, adding that Ethiopian the government is attempting to reconstruct and rehabilitate the region. Ethiopia has recently been witnessing battles between the Tigray People’s Liberation Front (TPLF) and government troops which have forced tens of thousands of people to flee to Sudan.

He added that the federal government continues to work with the Transitional Government of Tigray to pursue the TPLF criminals and bring them to justice.
The Ethiopian official stressed that his country, along with Sudan, is doing everything it can to return refugees and displaced persons to their homes.

On Thursday, the United Nations announced that 46,400 Ethiopians, nearly half of them children, had arrived in Sudan since the beginning of November when armed clashes erupted between Ethiopia’s federal army and the TPLF forces.

Sudan is one of the largest refugee-hosting countries in Africa, with more than a million refugees, most of them from South Sudan.

The influx of refugees comes at a time when Sudan is experiencing a difficult humanitarian situation, as a result of the worsening economic crisis, unprecedented floods, the spread of locusts, and the outbreak of coronavirus.