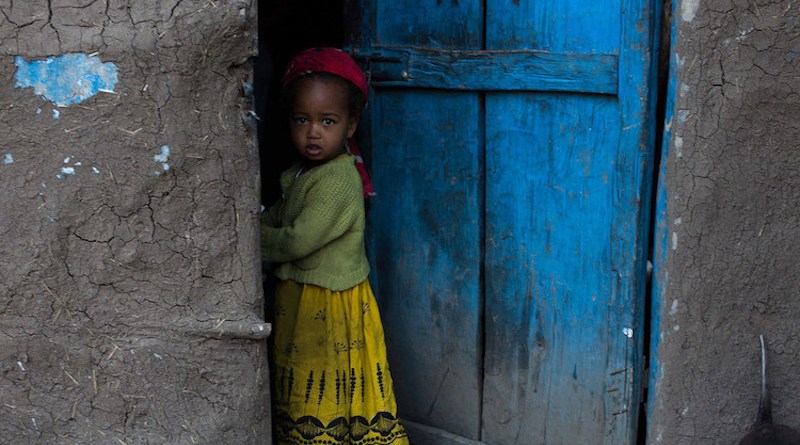 The World Food Programme (WFP) on Tuesday warned that an estimated 13 million people are facing hunger across Ethiopia, Kenya, and Somalia, as the Horn of Africa grappled with severe drought caused by the driest conditions since 1981.

Tomson Phiri, spokesperson for the WFP, told a press briefing on Tuesday that the severe drought was widespread and likely to grow worse, with livestock dying, causing devastating losses for pastoral families.