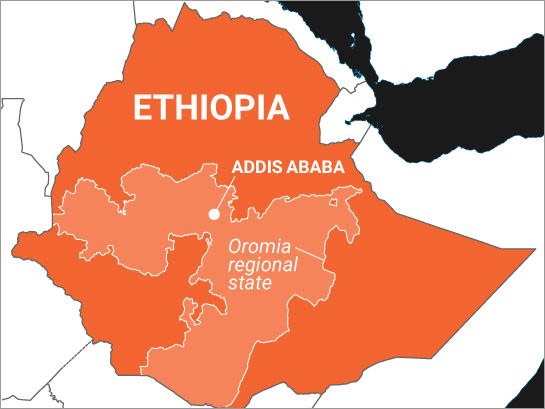 An Ethiopian Christian leader called for an international inquiry into the slaying of hundreds of Christians, including pregnant women, children and whole families, in ongoing Oromo Muslim extremist attacks in the parts of the Oromia regional state, extending south, south-east and east of Addis Ababa, since the end of June. According to reports, more than 500 were killed.

The coordinated killings, targeting Christians from a wide range of ethnicities including Oromo Christians, began soon after the alleged assassination of a popular Oromo singer, Hachallu Hundessa, who was shot dead on 29 June, while driving in the outskirts of the capital.

The attackers are from the Oromo ethnic group, which has traditionally been Muslim, and are members of Qeerroo (meaning, “bachelors”), an Oromo male youth movement.

In door-to-door attacks on Christian households the Qeerroo extremists arrived in cars and, armed with guns, machetes, swords and spears, sought out and slaughtered Christians. Children were forced to witness their parents being brutally murdered with machetes.

Some of the Qeerroo militants held lists of Christians and were helped by local authorities, often run by Muslims in the Oromia region, to find individuals, particularly those actively involved in supporting the Church.

Oromo ethnic Christians were also targeted. An Oromo Christian was beheaded for refusing to deny his faith by tearing off the thread around his neck (worn by many Ethiopian Christians as a sign of their baptism). His widow told Barnabas, “The attackers said that it is only he/she who prostrates with us before Allah for prayer who is considered an Oromo.”

Local witnesses said that police stood by and watched as the murders unfolded. However, contacts reported that, in Bale Agarfa, some Christians were saved by the intervention of courageous local Muslims who risked their own lives to protect them.

Christians’ business premises and houses were burnt down, vandalised or destroyed by the extremists. Billions of dollars of damage was caused to property, including businesses owned by internationally renowned Christian athlete, Haile Gebreselassie, in Ziway and Shashamahe towns.

The severity of the atrocities shocked local witnesses who gave accounts of harrowing scenes. In Dera, a witness described how the killers desecrated corpses by “dancing and singing, carrying the chopped or hacked body parts of those they slaughtered”. Another witness reported how the hacked bodies of an elderly Christian couple, who were beaten to death in their home, were dragged through the streets in Gedeb Asasa.

Thousands of traumatised survivors have fled for their lives, including orphaned children, and many are being sheltered in churches and community centres. A regional contact told Barnabas, “Many still live in fear. Christian leaders from all denominations visited the areas. I watched news where priests and pastors physically wept in tears while listened to horrors from the victims’ families.”

The Ethiopian government suspended the internet in the region for several weeks in an attempt to reduce incitement to violence through social media channels. Government security forces have been slow to intervene to halt the atrocity, which is being compared to the surge of murders that led up to the Rwandan genocide. However, thousands of arrests have since been made, according to regional reports, including local officials implicated in the attacks.

As of 27 August, Barnabas contacts say the “targeted genocide” of Christians by the extremists is continuing in the south, south-east and east of Addis Ababa. Ethiopian Christians in touch with Barnabas urge concerned readers and supporters to contact their Ethiopian embassy, to call for immediate action to bring to a halt the atrocities continuing in the Oromia regional state at this time.

High-profile Oromo media mogul, Jawar Mohammed, provoked unrest in Ethiopia in October 2019 when he criticised the government in tweets to his supporters. Violent protests ensued leading to 67 deaths. Around the same time, two pastors were beheaded in Sebeta, in the Oromia region to the south-east of Addis Ababa. A Barnabas contact added that many churches were burnt that year. 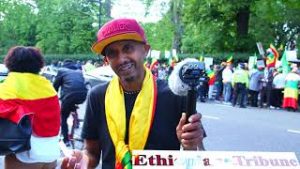 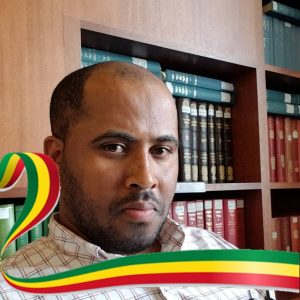