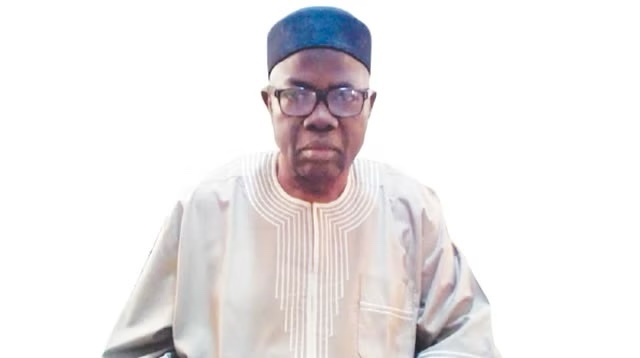 Ethiopia, an ancient African kingdom was for over 3000years, ruled by 312 Emperors and 80 dynasties until 1974, when the monarchy was abolished. Ethiopia’s endurance and longevity could be attributed to the loyalty of the   80 ethnicgroups of the kingdom to a theocratic monarchy, which until it’s abolition 48 years ago was the longest surviving monarchy in the world. The emperor who is also the head of the Ethiopian Orthodox Tewahedo Church was the secular and spiritual ruler of the kingdom.

Emperor Haile Sellasie, the last of Ethiopian monarchs, ruled from 1930-1974, during which attempts to colonize the Kingdom failed, due to the tenacity of the people, who rallied around the emperor to ward off foreign invaders.

Emperor Selassie made valuable contributions towards the formation of the Organization of African Union (OAU), now African Union (AU) and he was one of the founding fathers of the organization.

The atrocities of the military government was of such magnitude, that multiple rebellions rose against Mengistu, until he was toppled by an armed group led by Meles Zenawi, (ethnic Tigray) with the support of Eritrea, after 17 years of war. Zenawi Meles ruled Ethiopia for 21 years and died in office in 2012.

Although Tigray constitute about 6 % of the Ethiopian population, Tigrayans were unduly favoured during the long reign of Zenawi. He was succeeded by his deputy Prime Minister, Haile Mariam Desalegm  (Ethnic Wolayta ) who ruled from 2012-2018 (6years) as an interim leader.

Prime Minister Abiy Ahmed Ali, (Ethnic Oromo, 34%of the population) took over from 2018 and was awarded the Nobel Peace prize in 2019 for making peace with Eritrea, after a protracted border war, which lasted for 20 years (1998-2018)

Prime Minister Aby Ali Ahmed made peace with Eritrea to enable him eventually fight and suppress Tigray demand for autonomy and federalism in Ethiopia. The opposition of Prime Minister Aby Ali Ahmed to what he described as ‘ethnic federalism’ brought him in direct confrontation with Tigray region. Full scale war broke out in November, 2020 between the Armed Forces of Ethiopia backed by Eritrea and the Tigray People’s Liberation Forces ( TPLF).

The latter made initial military gains and was on the way to capture Addis Ababa, the Ethiopian capital, when UnitedArab Emirates (UAE), Turkey and China intervened to stop the TPLF advance.

The war, thereafter, escalated significantly into a full-scalecivil war, with different armed groups joining the fray. The ranks of the TPLF was swelled by 9 different ethnic dissident groups to form the United Front of Ethiopian Federalist and Confederal Forces (UFEFCF), and 12 armed groups joined the government forces. The war was fought without mercy on both sides and thousands of civilians were killed

African Union and the United Nations on 2nd November 2022, brokered a ceasefire agreement between the warring parties, through the mediation of the former Presidents of Nigeria and Kenya.

Although, the ceasefire is still holding, the parallel positions of both parties, on what should constitute the political structure of future Ethiopia is of concern.  A compromise position, which will be in the best interest of the Ethiopian people must be found to restore permanent peace to the troubled country.

This will involve coming up with a creative and imaginativesolution, which will address the concerns of the federalists and the government.

Ethiopians should reflect on the glorious past and the system that worked for them, during which there was peace and stability in the country. This will involve choosing a leader, who is acceptable to all the ethnic groups in the country.

Such an individual must have a towering personality or be an outstanding national hero; like Chairman Mao of China, George Washington of America and Vladimir Lenin of USSR (Russia).

But there is no such figure in Ethiopia today or in sight. Colonel Mengistu Haile Mariam and Zenawi Meles were seen as impostors and opportunist ethnic warlords, who introduced nepotism and tribalism into Ethiopian society.  PM Aby Ali will also not fit into the role for inviting Eritrean Armed Forces to meddle in the internal affairs of Ethiopia.

The following solutions to the perennial problems of Ethiopia are hereby suggested:

1. The Monarchy should be restored, being a theocratic and secular institution, that united the 80 ethnic groups of Ethiopia for 3,000 before the interruption of military rule, which brought strife and instability to the country for 48 tumultuous years.

2. The emperor will, however, reign and not rule in a modified system similar to the British monarchy and the confederation of the United Kingdom.

3. The emperor will be the Head of State and not Head of Government. He will only enjoy persuasive powers over government decisions. He will remain apolitical and neutral in matters of state.

4. The Monarchy will be a permanent institution, which cannot be abolished even in times of temporary crises.  An errant Emperor may be deposed by the will of the people, without affecting the institution.

5. The feudal system in Ethiopia should be abolished and the social reforms on land distribution retained. Slavery in whatever guise should be prohibited.

6. The Prime Minister will head the government and be elected for two terms of four years only.  He or she will be primus inter pares among the regional premiers or governors.

7. The Premier or Governor will head the regional government, maintain law and order in their respective regions with regional police and not an army that can wage war.

8. The regional government will be responsible for regional administration, cultural affairs, regional development in collaboration with the federal government.

9. The regional government cannot break away from the rest of the country, as an independent state.

10. The Federal government will conduct foreign affairs, immigration matters, issue national passport, nationalcurrency, control the Armed Forces, which will be balanced in its recruitment process and structured in such a way, that it will not be dominated by one ethnic group.

In conclusion, past social and economic problems of Ethiopia, which were destabilizing factors must be addressed for lasting peace to reign in the country. Ethiopia is the source of the mighty River Nile and 80% of the Blue Nile flows from Ethiopia downstream to Sudan and Egypt.  There are other Lakes and smaller rivers with potentials for farming, dry season irrigation to beat the perennial droughts, famine and poverty.

The construction of the Renaissance Dam across the River Nile in Ethiopia is of concern to other downstream users, especially Sudan and Egypt whose existence and livelihood are dependent on the precious water flowing from the riverNile.

Since the Renaissance dam had been commissioned, the filling of the dam should be done in a reasonable manner, such that other users of the river Nile downstream are not adversely affected. The power needs of Ethiopia for industrialization and economic development is important, but not strong enough a reason to prevent the water flow to other users, especially, if there are other less controversial ways of generating electricity, not only for Ethiopia, but other African countries.

The untapped energy potentials from the mighty River Congo is one of such resources in Africa. The river has the capacityto generate 40-60 gigawatts of electricity (40,000-60,000 megawatts) which will satisfy the power needs of several countries in Africa. The mega project could be financed by a consortium led by the African Development Bank, the World Bank, Nigeria, other African states, private investors.  under the supervision the African Union.

Prime Minister Abiy Ali should be commended for ending the war with Eritrea. The peace agreement should be   a permanent and irreversible feature of the relationship between Ethiopia and Eritrea. The desire of Ethiopia to have access to the Red Sea, through Eritrean territory can be achieved by mutual agreement, such that Ethiopia will have free access to the ports of the Red Sea in Eritrea and the Indian Ocean through Djibouti, without territorial claims.

In conclusion, the political leaders of Ethiopia, on both sides of the present conflict, must consciously embrace peace in the National Interest of ordinary people, who are innocent bystanders and victims of this conflict

Ethiopia will lose its sovereignty and face military occupation by friendly African countries. That is peace will be imposed on the country.

Military and civilian political leaders found to be blocking the peace process will be removed and prosecuted.

The resolve of the African continent and the international community should not be doubted in restoring peace to this ancient kingdom, The peace and interest of the people is superior to the inordinate ambitions, whims and caprices of individuals or ethnic groups. 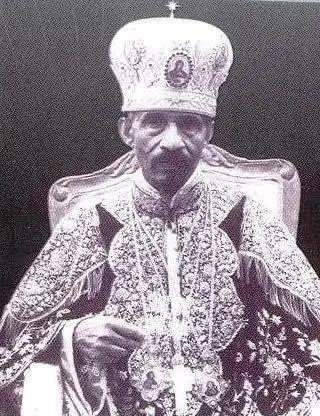 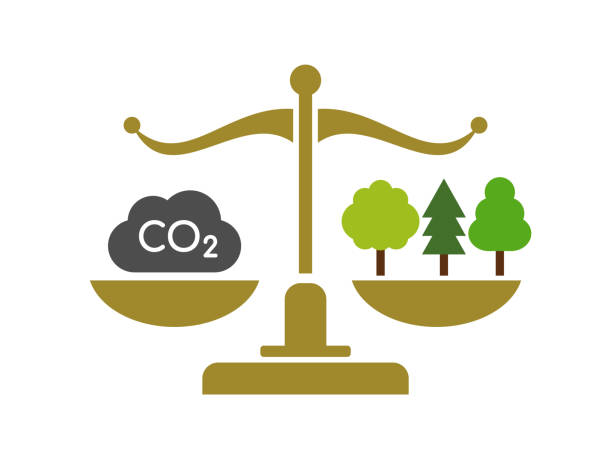