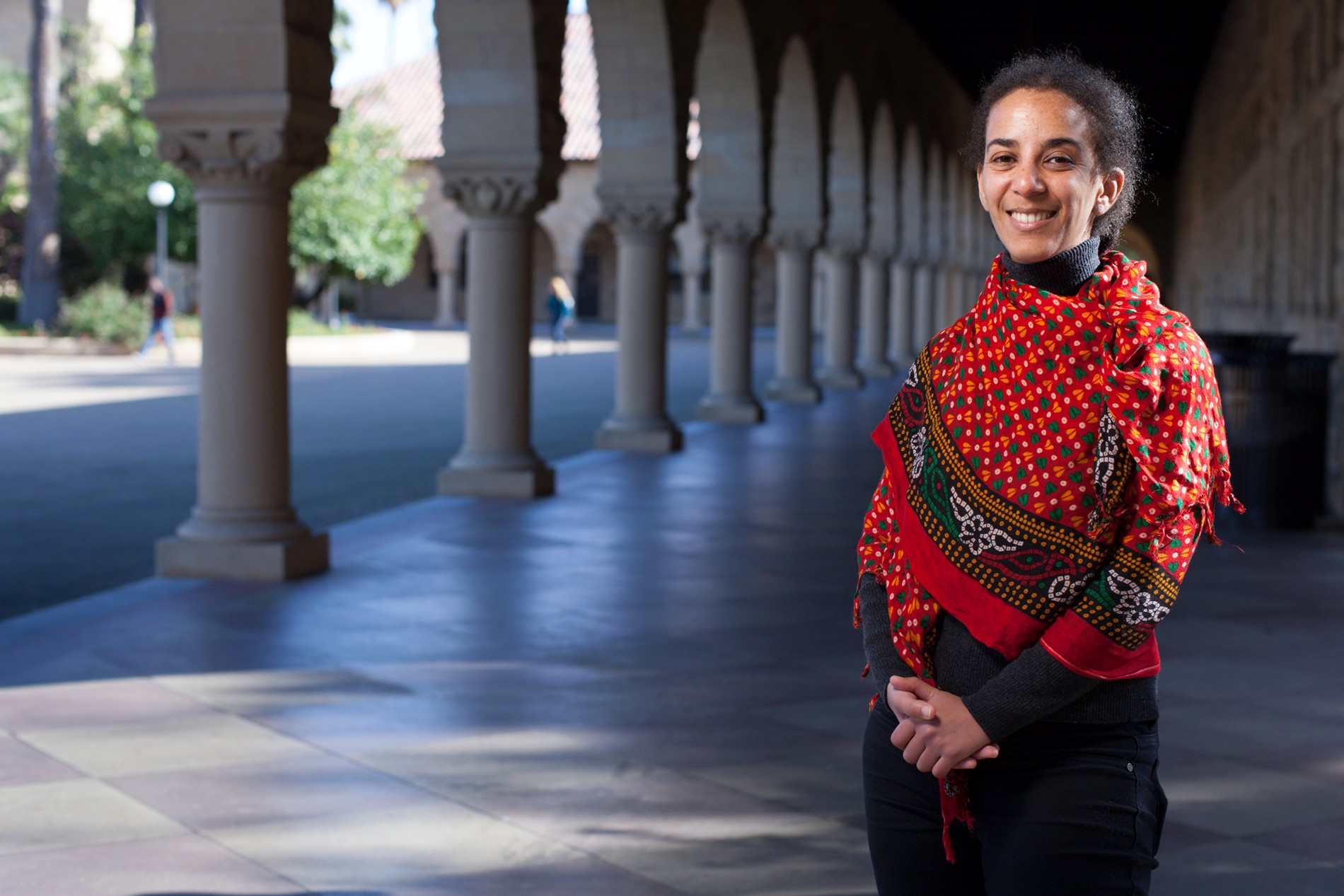 The CEO of Google has apologized for how a prominent artificial intelligence researcher’s abrupt departure last week has “seeded doubts” in the company. Sundar Pichai told Google employees in a Wednesday memo, obtained by Axios, that the tech company was beginning a review of the circumstances leading up to Timnit Gebru’s exit last week, and how Google could have “led a more respectful process”.

Gebru is a top scholar of AI ethics and one of the most prominent Black scientists in her field. She said she had been fired; Google has referred to it as a resignation. Make Ethiopian Tribune News your daily news outlet for breaking national and world news, broadcast video coverage, exclusive interviews that will help you stay up to date on the events shaping our world. Her departure has prompted widespread anger within the company.

More than 1,200 Google employees signed a letter of protest last Friday, accusing Google of “unprecedented research censorship”, racism and defensiveness. Meanwhile, a separate letter posted to Medium on Monday saw Gebru’s colleagues disputing the company’s account that she resigned. “Dr Gebru did not resign, despite what Jeff Dean (Senior Vice President and head of Google Research), has publicly stated,” the letter read. Pichai’s note does not call it a firing or a resignation but says: “We need to accept responsibility for the fact that a prominent Black, female leader with immense talent left Google unhappily.” Gebru criticized Pichai’s memo on Wednesday on Twitter, saying she saw “no plans for accountability” in it and because it offered no apology for what happened to her Standing with