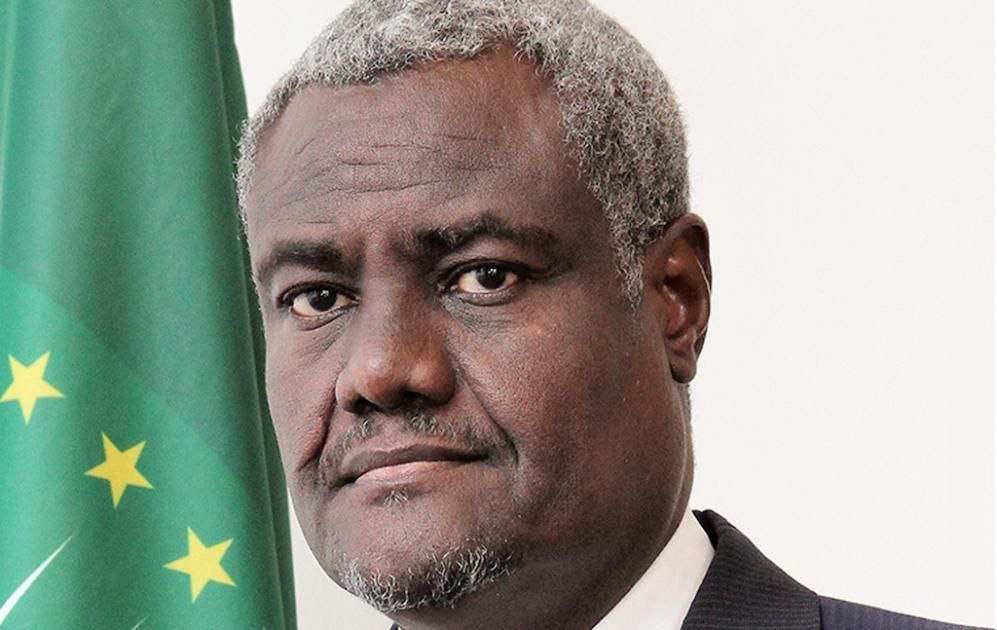 Peace talks between warring sides on Ethiopia’s Tigray conflict have been extended into Monday.

An official familiar with the arrangements for the talks confirms that discussions continue in South Africa between Ethiopia’s federal government and representatives from the northern Tigray region.

The African Union-led talks seek a cessation of hostilities in a war that the United States asserts has killed up to hundreds of thousands of people, an estimate made by some academics and health workers.

The first formal peace talks began last week, and South Africa’s government had said they would end Sunday. Representatives of the warring sides have not responded to questions.

Neighboring Eritrea, whose forces are fighting alongside Ethiopian ones, is not a party to the talks, and it is not clear whether the deeply repressive country will respect any agreement reached. Witnesses have told the AP that Eritreans were killing civilians even after the talks began. 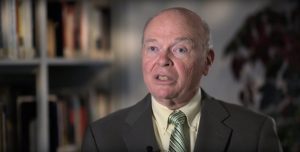 It is with the utmost pleasure that we would like to announce that, on Wednesday, October 19th, 2022, in Kingston,...

Ethiopia says its soldiers have seized three towns in the northern Tigray region from forces it has been fighting in...

The International Rescue Committee (IRC) is saddened to confirm the reports of the death of one of our colleagues who...