Ethiopia ranks fourth in Africa with most Covid-19 infections 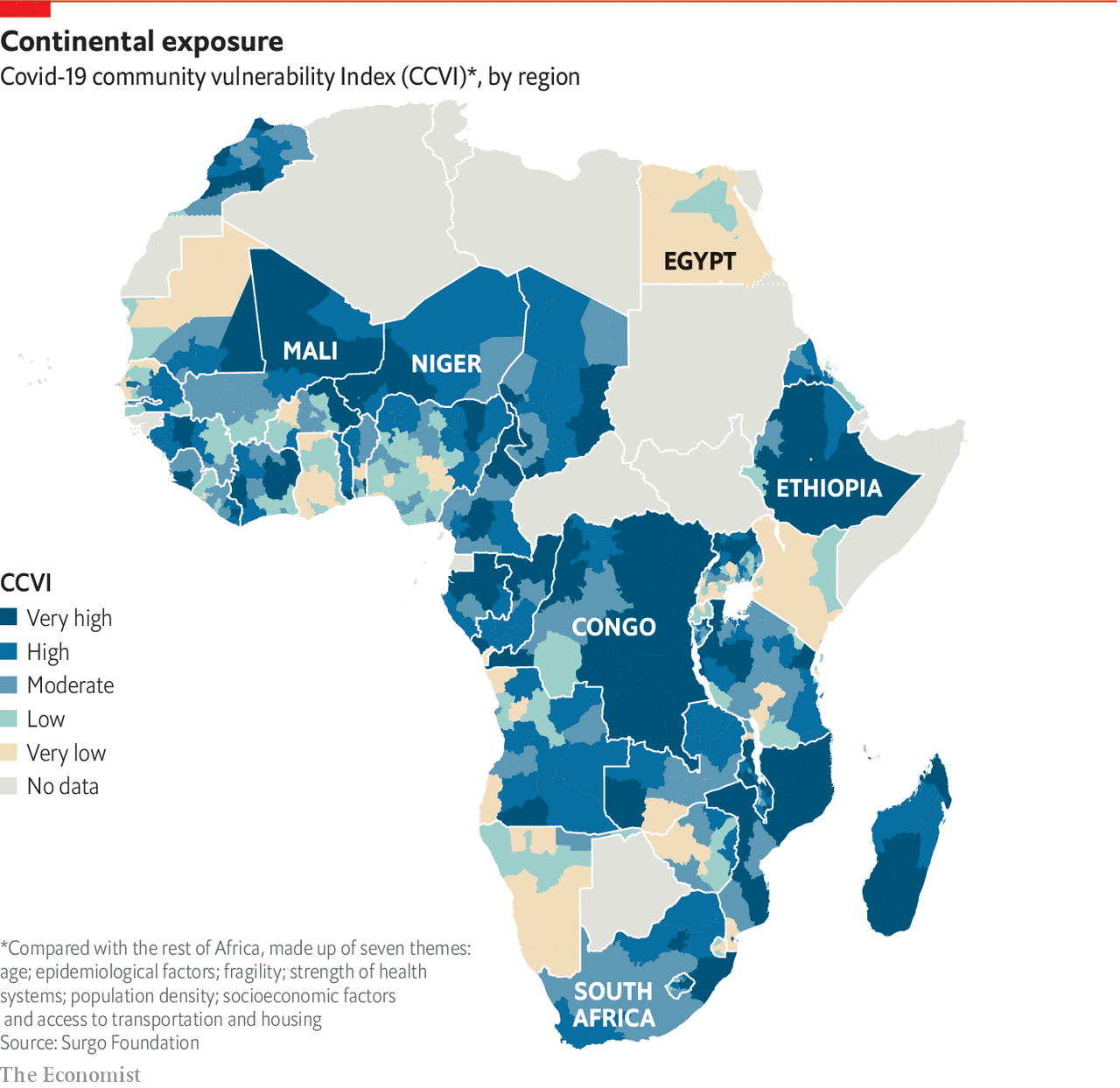 Addis Ababa, Sep 4 (Prensa Latina) Ethiopia woke up on Friday among four nations worst hit in Africa by Covid-19, although less than 1,000 cases were reported in the last 24 hours, which had not occurred since August 16.

According to reports from that Ministry, some 982 cases were detected on August 16. As of then, the number of cases increased 1,000 at a time, deteriorating the already fragile epidemiological situation in this country.

At present, some 34,072 patients remain under treatment, included 306 seriously ill, totals higher than those of all African states, except South Africa, with 63,565 and 539, respectively, according to data from Worldometer, a website that reports statistics and charts on the pandemic

This article is republished from plenglish under a Creative Commons license. Read the original article.