Looted Ethiopian artifacts returned to Embassy by the Scheherazade Foundation. 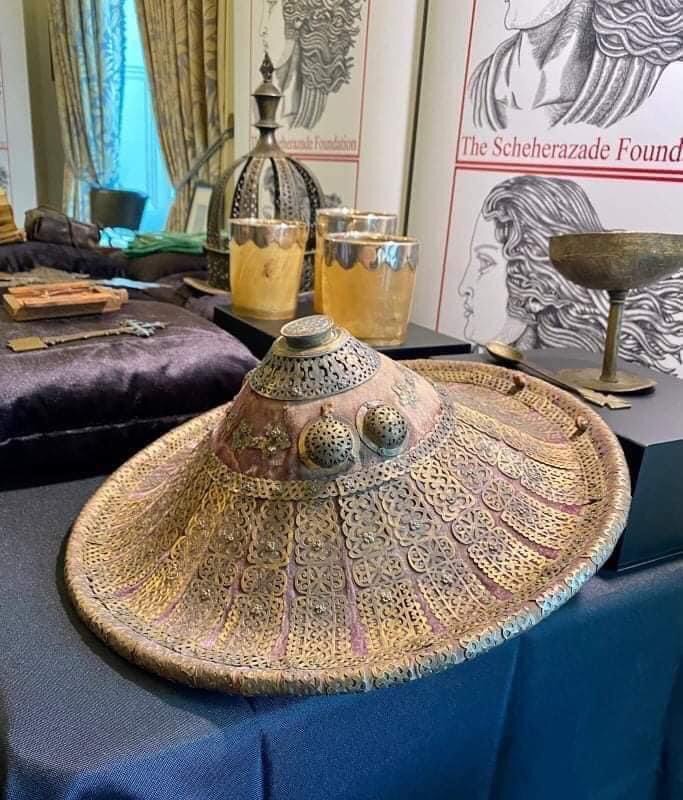 Ethiopian artefacts that were looted at the Battle of #Maqdala in 1868 officially handed over to Embassy by the Scheherazade Foundation.

The items, which include a handwritten Ethiopian Bible, crosses, an Imperial shield, a set of beakers, an icon and a magical scroll, were procured by the Scheherazade Foundation through a Dorset-based auction house, and private dealers in mainland Europe.

Speaking on the occasion, at a private reception held at the prestigious Athenaeum Club in London, Ambassador Teferi Melesse Desta thanked the Foundation for their work in acquiring the precious items and renewed calls for museums, collectors, and holders of Maqdala heritage to return these items to their rightful home.

Founder of the Scheherazade Foundation, Mr Tahir Shah, on his part, said he knew what the return of the objects would mean to the people of #Ethiopia and that through his foundation, he hopes to build bridges between the two nations.

The Embassy will now make arrangements for the items to be returned to Ethiopia in due course.